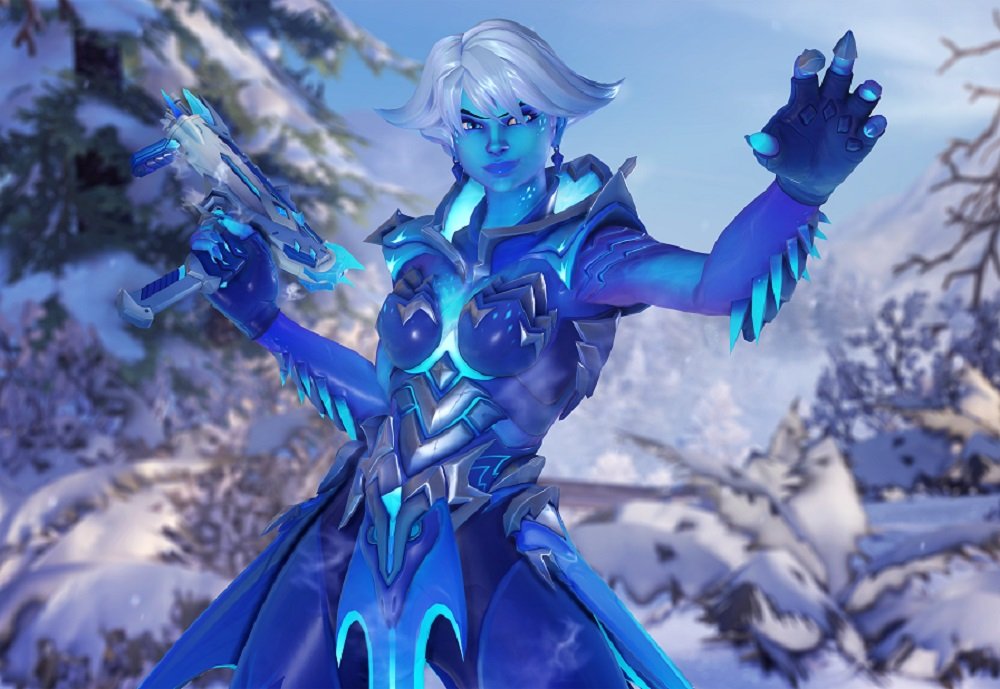 As was the case with last year’s festive week, players logging into Overwatch between December 25 and January 1 will receive five free loot boxes, in conjunction with the Winter Wonderland event.

All you need do is boot up the arena-shooter, and the boxes will be waiting to be opened on the title screen. All I wanted for my Overwatch Christmas were the amazing skins for Sombra and Ana, but instead I got some festive quotes and sprays, which is the digital equivalent of receiving socks.

The clock’s ticking, but I can easily go without if need be. I ain’t bought a loot box in my life and I’m not about to start now. To be fair, I did get a Highlight Intro for Reinhardt, as well as a couple of funky Epic skins for Tracer and Zenyatta. In fact, I think my algorithm is glitching, as I received Zenyatta content in absolute abundance throughout 2017.

Regardless, I hope the bonus boxes give you Overwatch dudes and dudettes something rad this festive season. The Winter Wonderland event will continue until January 1, 2018.