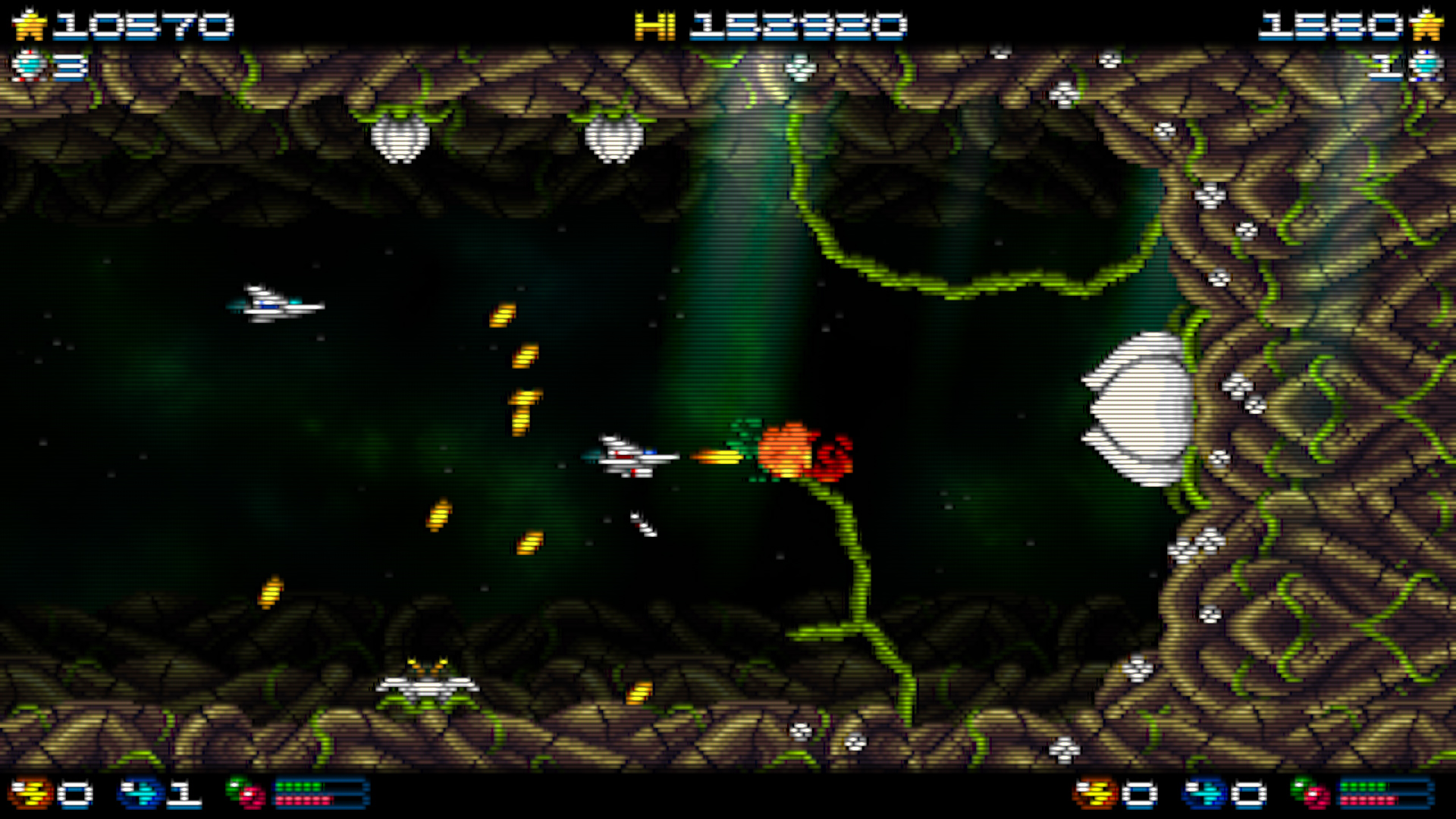 Play the freeware original if you haven’t done so already

It’s been a while since we’ve spoken about Locomalito, but some of you surely know the cherished freeware developer for its familiar but fresh-feeling games like Maldita Castilla (a veritable must-play for Ghosts ‘n Goblins fans) and The Curse of Issyos (which is foolishly still on my backlog).

Following its remaster of Maldita Castilla as Cursed Castilla for PC and consoles last year, Locomalito and Abylight are now planning to give the branching-path shoot-’em-up Hydorah a similar treatment with Super Hydorah. It’s another good’un! The developer calls the game a “true son” of the classics Gradius, R-Type, and Darius, and it would’ve been my next pick as a candidate for re-release. 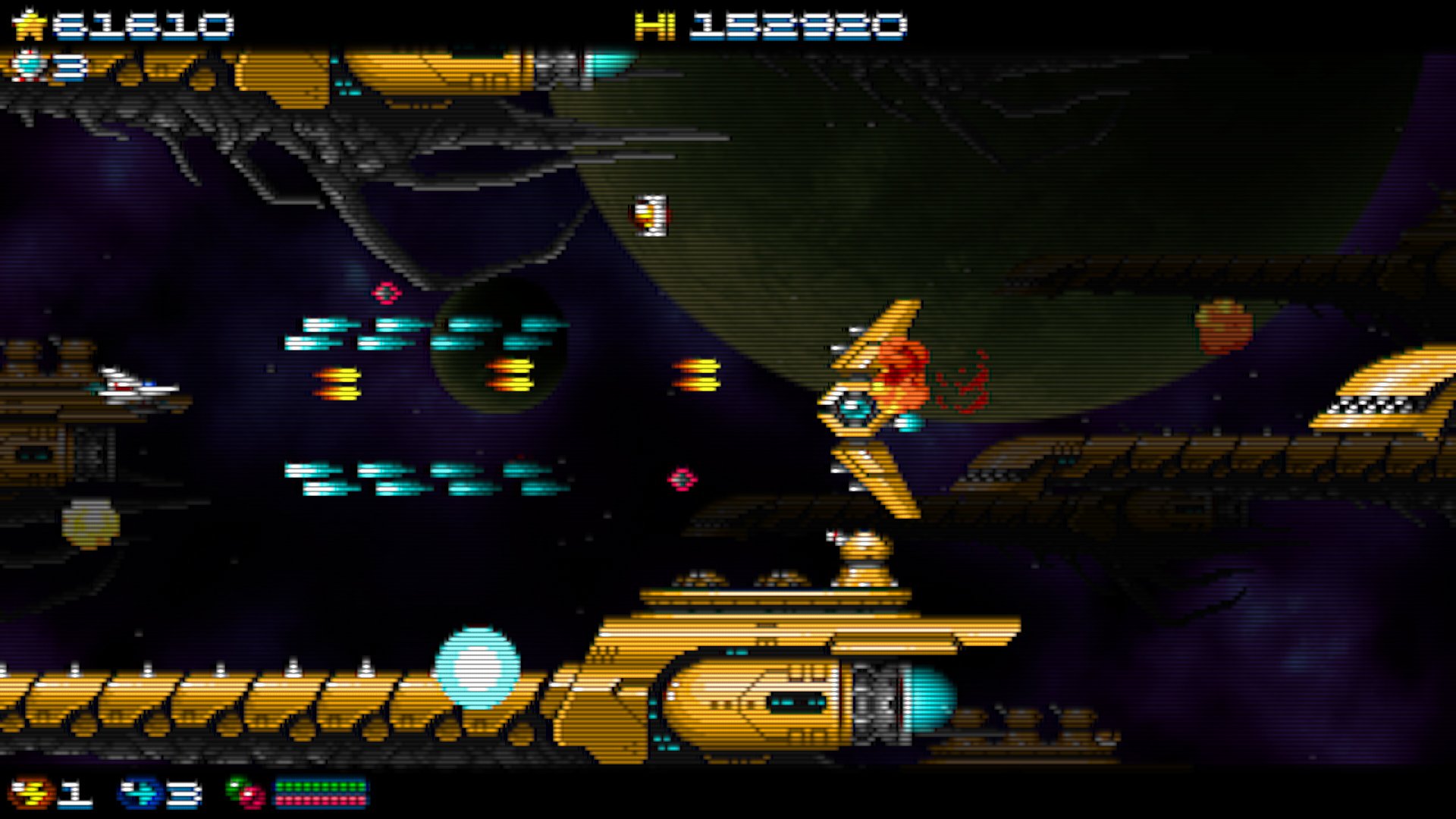 Super Hydorah doesn’t have its platforms or release date down yet, but it should at least hit PC.

Super Hydorah announced: save the universe in the most intense shoot’em up! [Abylight]