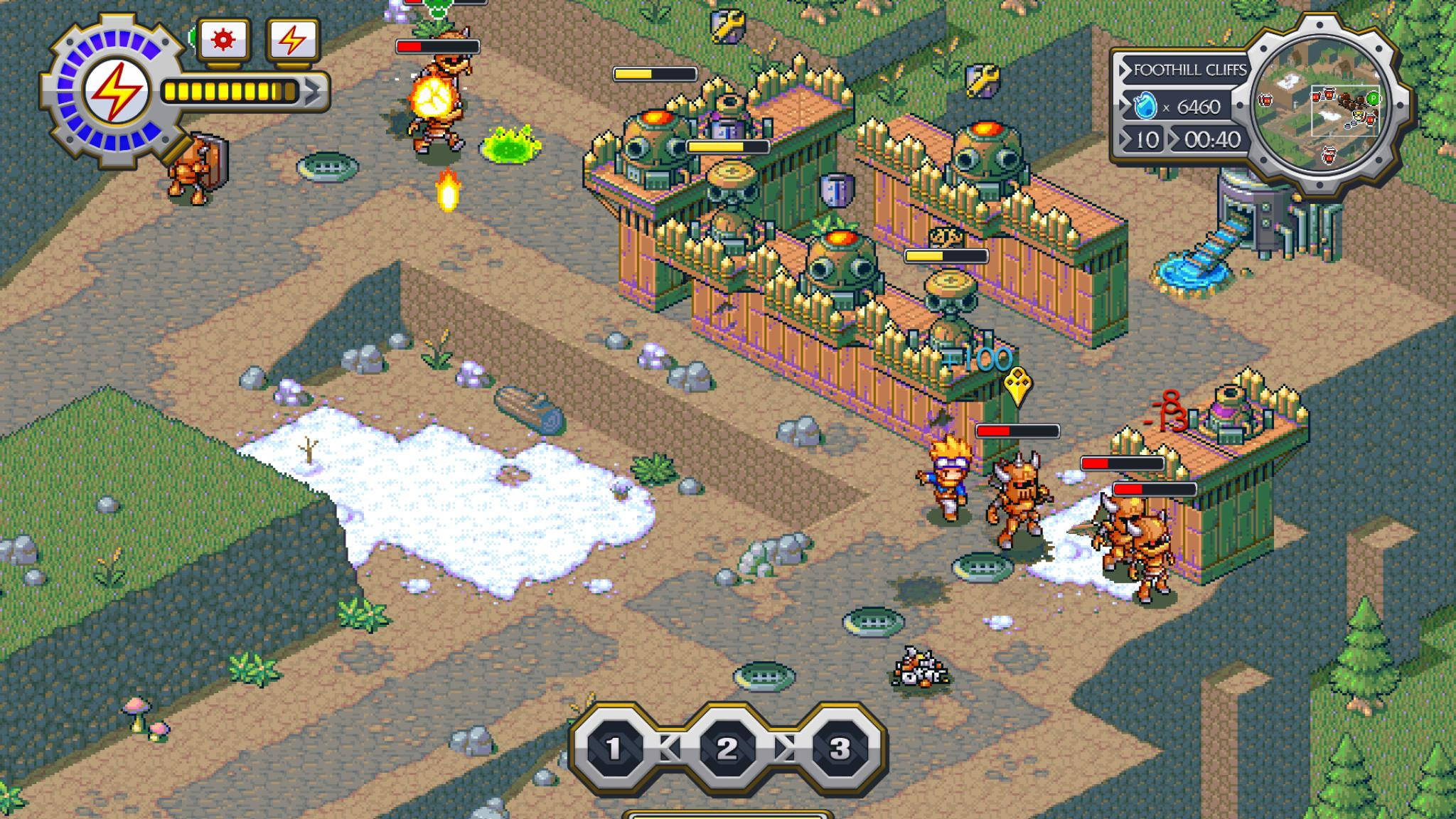 Didn’t see that one coming!

In today’s “Whoa, what, really?” gaming news, THQ Nordic has revealed plans to bring back Lock’s Quest with an enhanced port headed to PC, PlayStation 4, and Xbox One this April.

It’s a name I haven’t thought about in years — the DS original from 5th Cell debuted in 2008 — and an unlikely candidate for a re-release, to be sure. “It is one of those hidden gems and a fan-favourite, so when things fell into place, we quickly decided to do this,” noted THQ Nordic’s Reinhard Pollice.

The Lock’s Quest remaster is in works at Digital Continue, which is planning:

Cool, surprising news. I had never played the DS version (I’m not exactly much of a handheld gamer), but the tower-defense-style hook always looked intriguing, and folks seemed to dig the game. Adapting stylus-heavy controls for these platforms sounds tricky, but not impossible. Fingers crossed.