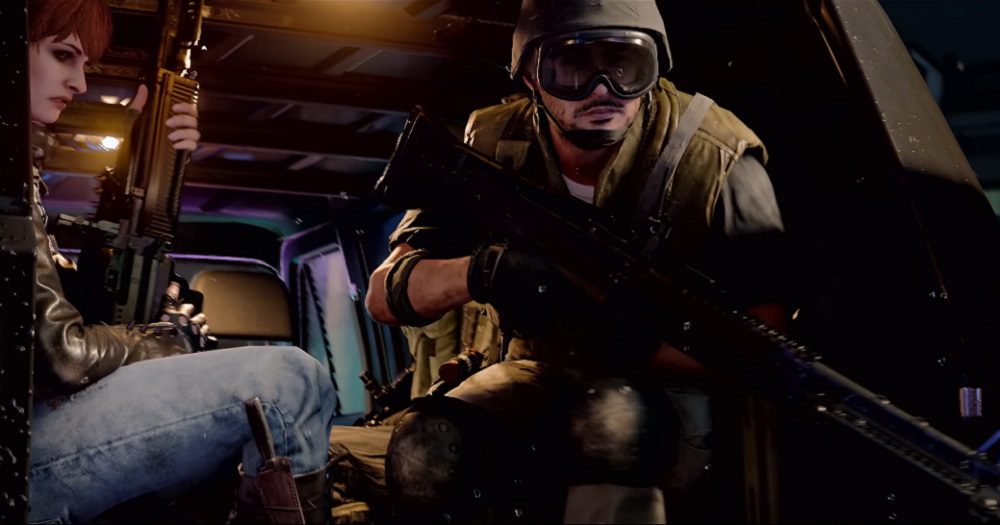 Activision has dropped a rat-a-tat-tat trailer for the incoming Call of Duty: Black Ops Cold War beta, which will be unleashed on PS4, PC, and Xbox One over the next two weekends.

The beta will give CoD fans the opportunity to check out the newest entry in the billion-dollar shooter franchise. This year’s entry sees the action relocated to the 1980s, as a shadowy CIA unit attempts to track down an alleged soviet spy known only as “Perseus,” whose actions could bring about death and destruction on a global scale. (As opposed to the actions of your characters, who will bring about death and destruction on a more localised scale.)

Weekend two begins on Thursday, October 15 for PC and Xbox One pre-order customers, as well as all PS4 players. The beta will then be accessible to all players on all platforms from Saturday, October 17 until Monday, October 19. During weekend two, Treyarch will also be testing out the shooter’s cross-play capabilities.