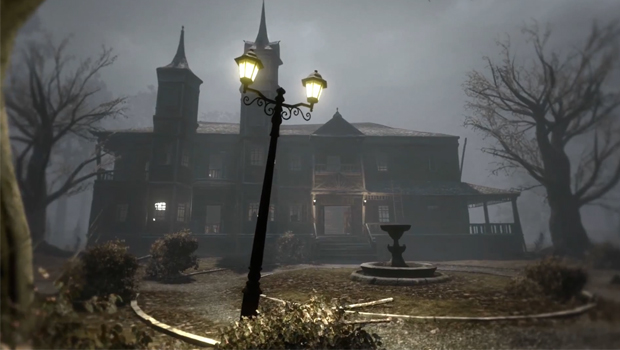 I’ve found over the years that lots of MMORPGs release with a good artistic style while at the same time missing out on offering an engrossing atmosphere. Funcom’s The Secret World is one that definitely takes an interesting approach, a mixture of modern styling with otherworldly Gothic horror.

A new trailer has been released that is all about the atmosphere. Featuring a location in the game referred to as “Blue Mountain,” it shows the dark and dreary landmarks of the area, such as broken-down refineries, with mood-setting shadows and fog like something straight out of a Silent Hill. There is also some somber narration that sets up the basic lore for the area.

It’s one thing to make a trailer — even if it is seemingly comprised of in-game footage — and another thing entirely to have that same sense in the game itself, especially with one that has tons of others running around with you. Hopefully, the dedication to atmosphere as portrayed in the video is tied deeply enough to the game to really make something special.