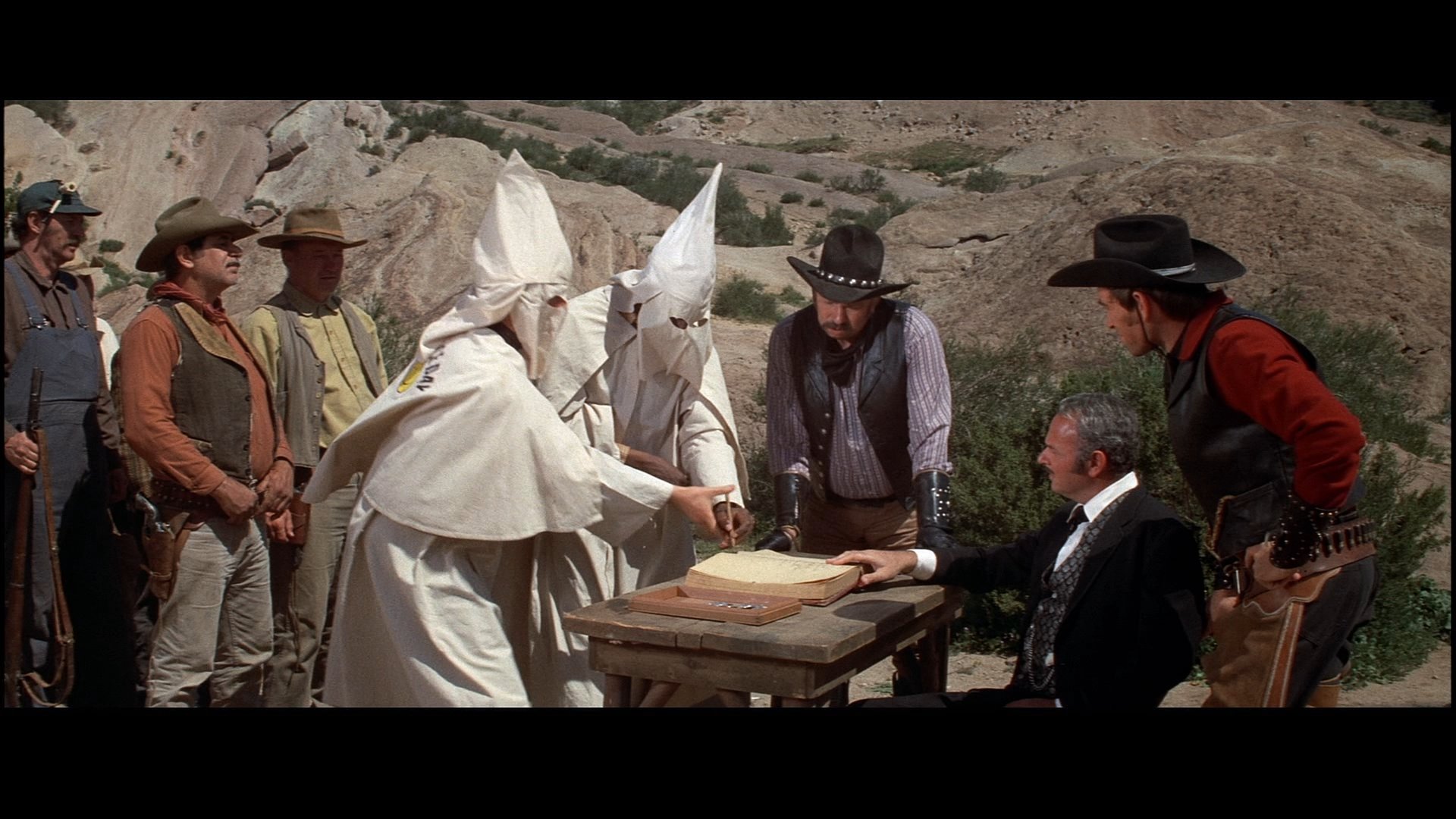 What a hill to die on

Localization is the process of adapting incidental details of a work to better fit the region it is being exported to. Sometimes it is done inelegantly, like when Pokemon‘s Brock holds a handful of onigiri (rice balls wrapped with dried seaweed) and expresses his love for jelly-filled donuts, but generally it is a useful process for preserving the intent of the original work.

Let’s take the upcoming Akiba’s Beat, developed by Acquire and published by XSEED. One of the people who worked on localizing the game is Tom Lipschultz, though he is not credited in the game, nor will he be credited in future XSEED-published games, he explained in a lengthy forum post.

There was a sign in Akiba’s Beat that read “KKK witches,” a play on Japanese light switch manufacturer “NKK switches.” It is not an intentional joke about the Ku Klux Klan; it’s similar to when an anime has a burger joint in the background that’s an upside down version of McDonald’s golden arches. Take the familiar thing (NKK is Akihabara-based), then make sure you don’t get sued. XSEED told Acquire via email that three sequential Ks, to an American audience, references the Ku Klux Klan.

“Acquire immediately responded that they had no idea the sign could be taken that way in English,” XSEED executive vice president Ken Berry told Kotaku. After being informed of the meaning, and without further conversation, the developer changed the sign to read “ACQ witches.”

Lipschultz decided to take a stand, however, calling the rewritten sign, “the most egregious change” in the game. Even though it was not an intentional reference by the developer, he thought, “‘KKK witches’ was pretty funny for its shock value” and considered, “the forceful change of this as an act of censorship,” even though it was an accident on the developer’s part and the developer chose to make the change when they were informed of the different meaning in this region.

Accordingly, Lipschultz asked to be removed from the Akiba’s Beat credits, though partly because he initially thought XSEED had asked for the sign to be changed, rather than Acquire having done so of its own volition. Because of XSEED company policy, which Lipschultz knew in advance, he will no longer be credited on any XSEED game.