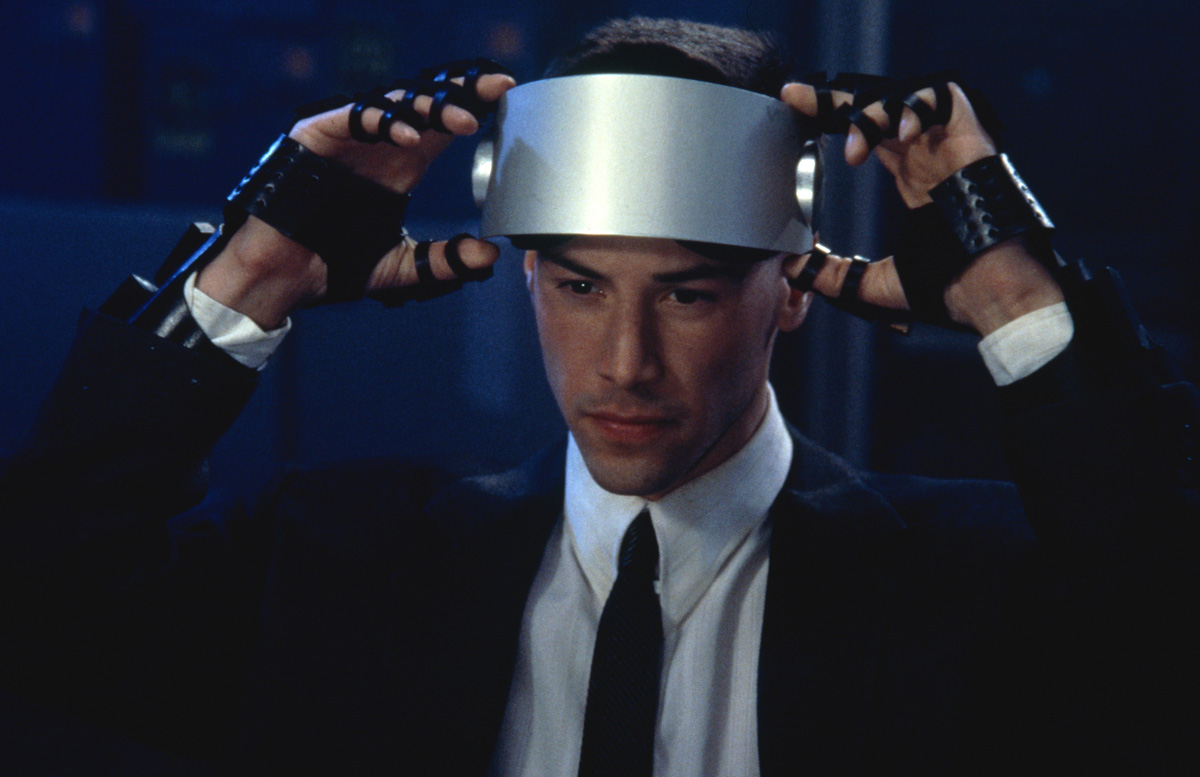 Facebook-owned Oculus stopped playing coy today and announced the price and release date for its Oculus Rift “virtual reality” headset. At $600, the barrier to entry is steep, and that’s if you already have a powerful personal computer — a good $1,000 purchase on its own.

Fremont, California resident Arturo Villanueva was stunned today at the Oculus price point announcement. “Who would’ve thought new, superfluous technology that requires existing high end technology to function would end up being a niche, luxury item?” Villanueva asked. “I feel like the internet, media, they’ve spent a few years now getting me excited for virtual reality, but it’s launching at the same price that many people laughed the PS3 out of the building for?”

It’s true, in 2006 Sony, with a head of steam following the PlayStation 2, figured it had the loyal user base to sell the incredibly complicated PlayStation 3 at $600 — and that’s for an established brand with guaranteed software following one of the most successful console releases ever. For its hubris, Sony took years to overtake the cheaper Xbox 360. Learning from its mistake, the company launched the successful PlayStation 4 at $400.

When asked if he still planned on picking up the Rift virtual reality headset, Villanueva said, “That’s almost an entire month’s rent, man. I don’t think so.”