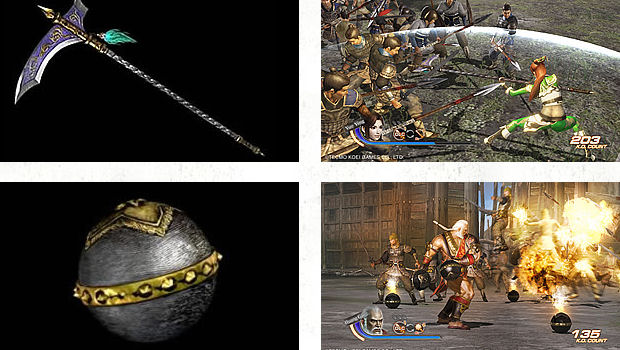 Tecmo Koei has finally launched a buggering flickload of downloadable content for Dynasty Warriors 7. Annoyingly, only one bit of content — the long-awaited Japanese voice option — is free. Fortunately, the various costume and weapon packs are pretty cheap.

Here’s the full load of content that you can pick up if you’re feeling spendy:

For obvious reasons, the DLC isn’t on PlayStation Network yet. Koei says it will be available as soon as the PlayStation Store returns.

Considering the costume packs were free in Japan, I’m not sure I’ll be picking those up. That’s a dick move from TK. Might have to splurge on the weapons, but since I have the PS3 version, that’s a moot point right now.