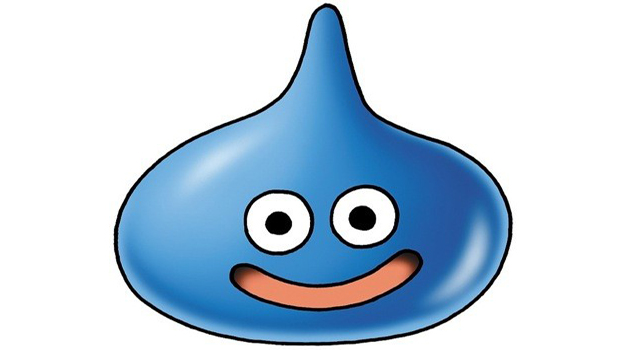 [Update: We’re hearing grumblings that Dragon Quest X may require you to have your console connected to the internet for the majority of the game’s running time, even if you’re playing single player. More on this as we get it.]

The first footage and details on Dragon Quest X were announced last night. Those of you with ADD, I hope you took your Adderall this morning, because there is a lot of info here.

First up is the announcement that the game follows the MMO-style structure of like Dragon Quest IX, though the game will feature a “huge story”, and it’s possible to play it to 100% completion off-line. Online does sound like it will be the focus though. You can see other players battling online that aren’t in your party, gain fame from other players who use weapons and armor in battle, and even let other players use your character when you’re not playing. Like Tony told you last night, there also be new quests added online post launch like in Dragon Quest IX. All this will require Wii owners to use additional USB storage in order to play the game, or they can wait for the enhanced Wii U version to be released at a later date. The Wii U version will be 100% online compatible with the Wii version, so early adopters wont be punished. On top of all that, the game also has 3DS Streetpass compatibility. The game is set for release in 2012, though there will be a online Beta beforehand.

This sounds like the perfect Wii U game, as most families aren’t going to be too psyched about having the living room TV monopolized by little Jimmy (or Satsuke) playing Dragon Quest for +100 hours.

See the ten minute presentation for the game after the jump, and more details below via GoNintendo.