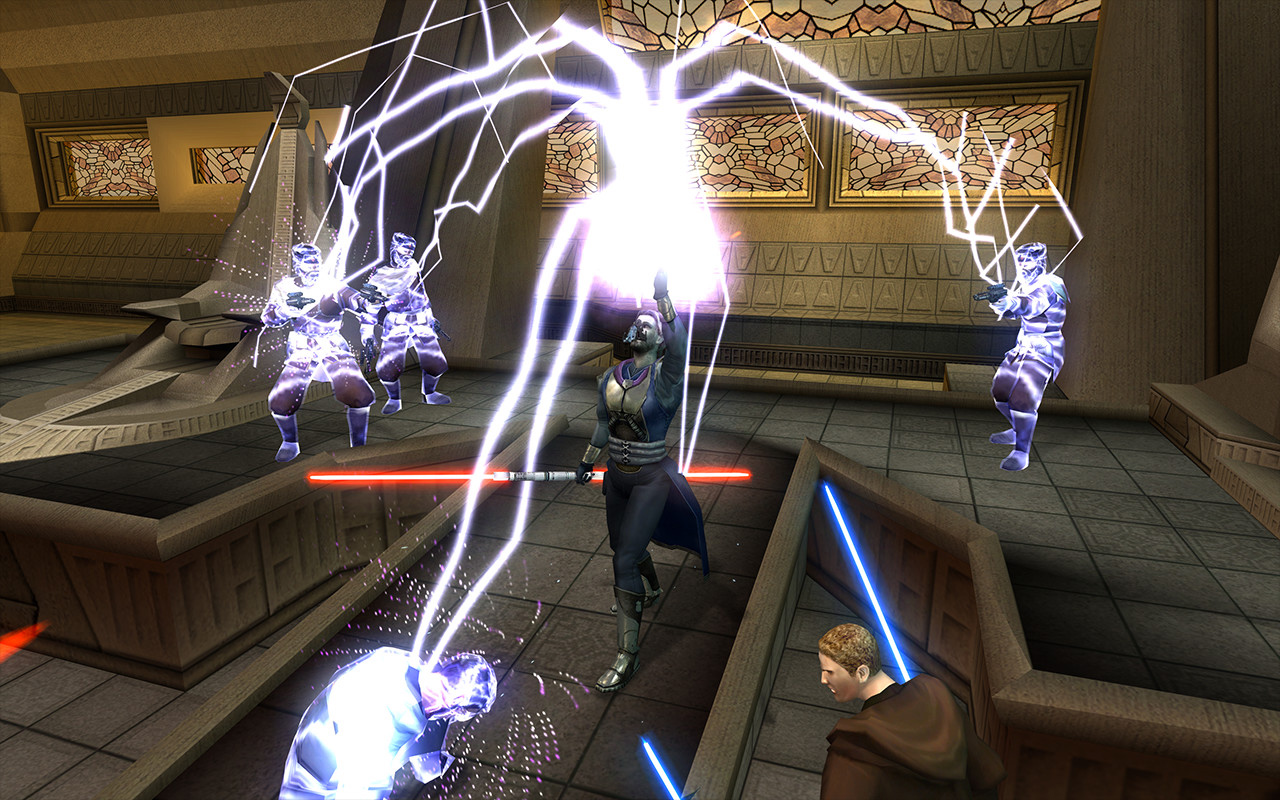 KotOR for a buck

This isn’t the first time Humble Bundle has put together a Star Wars bundle (and it won’t be the last), but if you want to overwhelm your backlog with some darn good games, this group gets the job done.

Pay more than the average:

It’s worth noting that Shadows of the Empire is the only one listed as a “debut” title for the bundle, and currently, you can’t buy the game standalone through Steam (though it is and has been available through GOG.com). Some of these games have aged better than others but, on the whole, I think you can still have fun with most of them — even if you don’t have nostalgia backing you up.