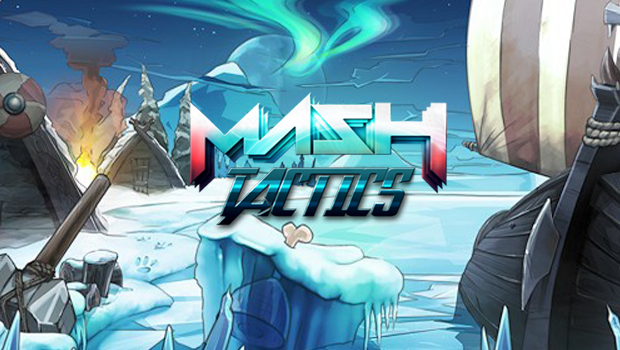 Could this be the biggest Worms game ever made?

If you’ve ever caught Mash Tactics before, you’ll know that one of our favorite multiplayer games has always been Worms Revolution. It’s easy to get into, a ton of people have it, and it has been used as a fall back many times (some would say too many) when other plans just don’t work out, or when we just need to kill a little bit of time. It would seem however, that after well over a hundred hours of epic battles, it might be about time to move on to the next iteration.

It’ll be rough to say if this will be as popular with our crowd as the last title just yet, due to the fact that this evening I’ll the playing single-player campaign, but we should at least be able to get a feel for what the new game has in store. Word is that this may just may be the biggest and best Worms title to date, but we’ll let you decide that for yourself as we showcase Worms Clan Wars, a week before it’s release tonight on Dtoid.TV.

QotD: What is your all time favorite multiplayer game?