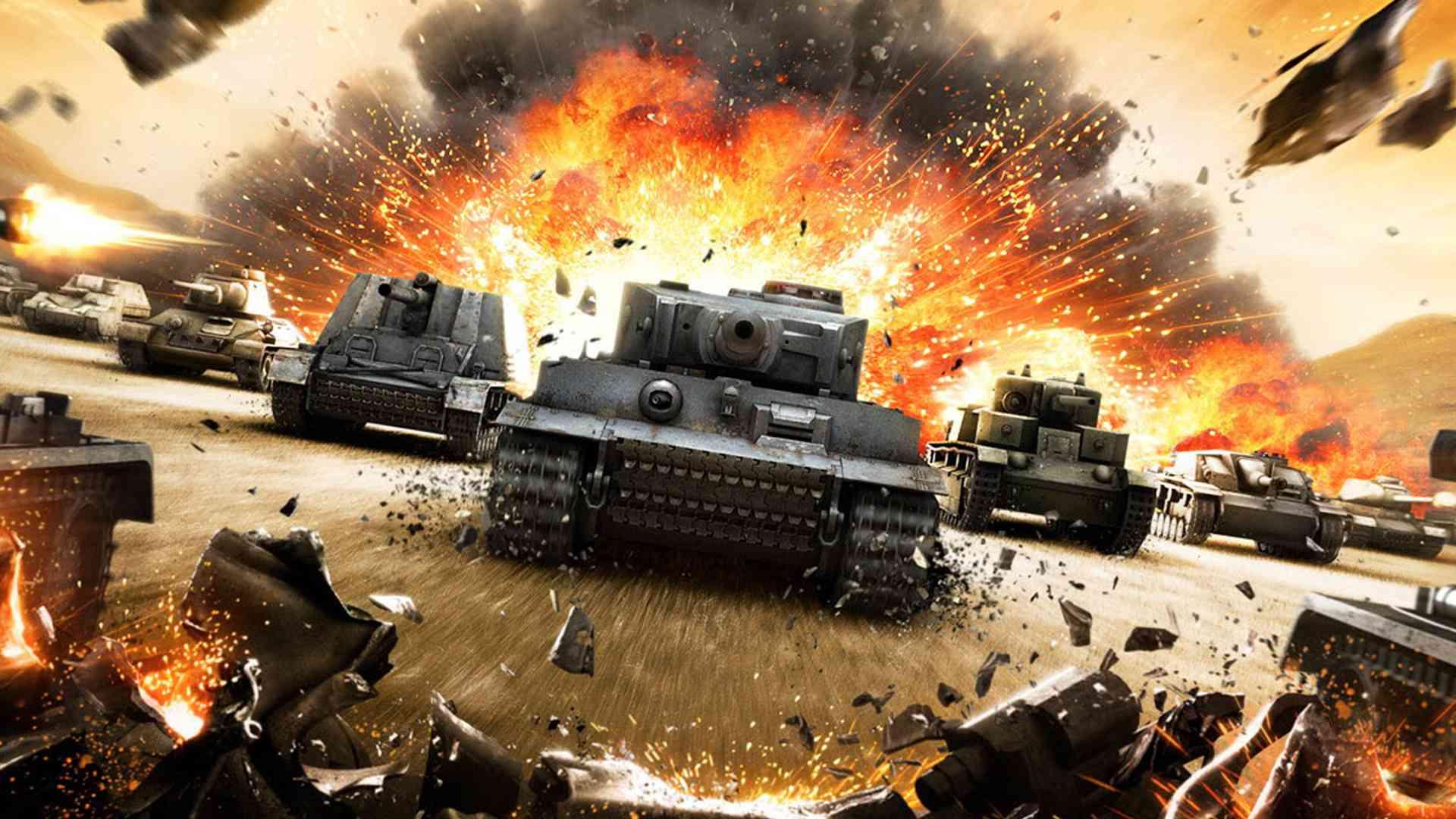 With special guests from Wargaming.net!

Let me start by saying that while I’ve always wanted to get into World of Tanks, I could never find the time to dig in and really play. Well, a few months ago, I decided I was ready to take the plunge after putting it off for so long. However, that was when I also discovered that the game was coming out on the Xbox 360 eventually, and decided to wait, as to start out fresh on the console version. So, to say that I’m excited to finally jump in, and blow some tanks to smithereens tonight on Mash Tactics, would be an insanely large understatement.

Join in on the action with us this evening as we sit down with some of our good friends from Wargaming.net, give away an insane amount of beta codes, and most importantly, make some sh!t explode. As well, if you’ve played a lot of World of Tanks before, feel free to log into chat, and give me some tips. Lord knows I’ll need them. We may also have some other surprises in store, and goodies to give away, so be sure to get on over to Dtoid.TV nice and early for a chance to walk away with some sweet Wargaming swag!

QotD: What is the most money that you’ve ever spent on a F2P game?