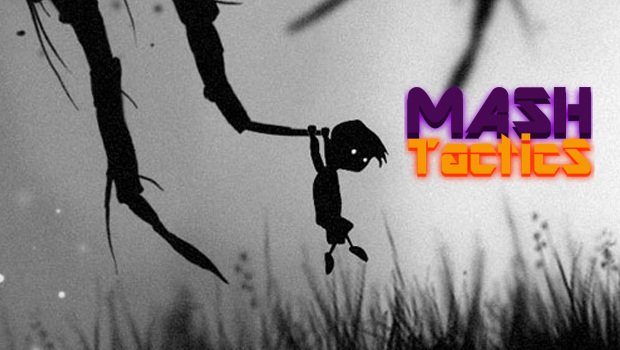 I can’t believe it’s been that long already, but this month marks the two year anniversary of one of the highest rated downloadable titles ever, LIMBO. So tonight, on Mash Tactics, we’re putting on our party hats and celebrating the event, by firing up the game and running through it one more time, with the assistance of our viewers.

The festivities don’t stop there however. Thanks to Playdead, we also have quite a few codes for the game to give away to the live crowd, in hopes that those who haven’t yet played this unique and stylized puzzler, may finally get their chance. So please, come by the channel this evening, and hang out with the Dtoid.TV community and myself, as we lose ourselves in LIMBO once again.

Update: It seems Playdead has dropped another bomb of awesome upon us. In addition to the downloadable copies of LIMBO that will be given away tonight, we also have three, special edition, retail copies to give away as well. Come get some!