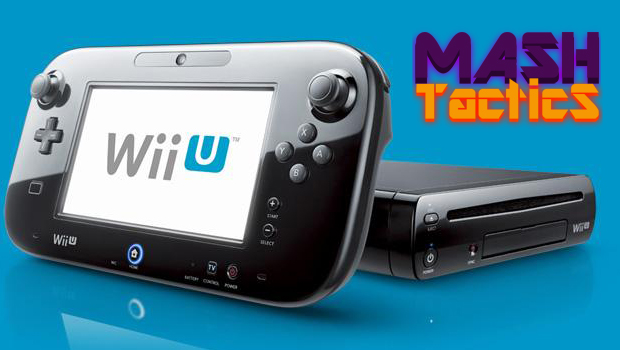 Come by and see what all the fuss is about

So it seems a lot of people are all over the place with the launch of the Wii U. Some people are very excited to grab one and dig right in, some people couldn’t care less, and others are simply on the fence until they see a little bit more out of the system. No matter what camp you’re in, if you want to know what the Wii U buzz is all about, be sure to drop by Mash Tactics this evening and see for yourself!

I’ll be firing up the Wii U and quickly running through a few of the launch titles for your viewing pleasure. I’ll start the evening by jumping into Nintendo Land. After a few rounds of that, I’ll throw in some New Super Mario Bros. U, then we’ll shuffle off to a bit of ZombiU, before closing out the show with a bit of Scribblenauts Unlimited. Come for the games, stay for the community at Dtoid.TV!

QotD: Wii U. Got one, getting one, or just don’t care?