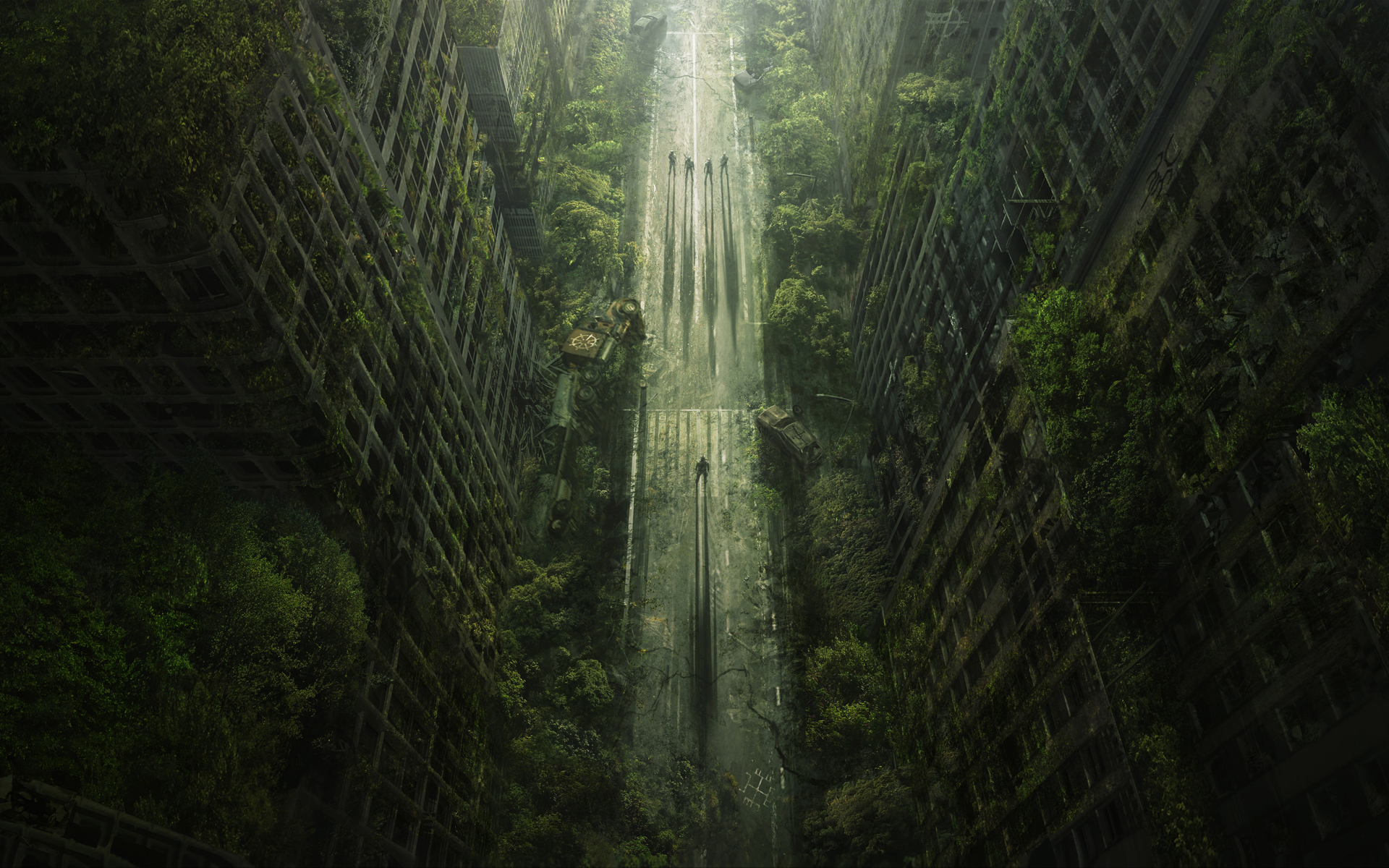 Is this the Fallout successor we’ve all been hoping for?

To say that I am a huge fan of Fallout 3 and Fallout: New Vegas would be a severe understatement. However, as much as I absolutely adore those two titles, I’ve always wanted to see the series return to its glorious isometric roots. Well, as luck would have it, I may just see that wish come true in the form of a sequel to the game that started it all, Wasteland.

Tonight on Mash Tactics, we’ll be checking out the first few hours of Wasteland 2, and seeing if it can live up to the extreme expectations that fans of the original games have no doubt set. While it may be far to early to judge, as the game is still in its early access stages, we should be able to get a rough idea of how it’s shaping up, and what it’s planning to bring to the table. Come check it out with us this evening, as I run in blind and see what all the hype is about at Dtoid.TV!

QotD: What other games would you like to see “go back to their roots” so to speak?