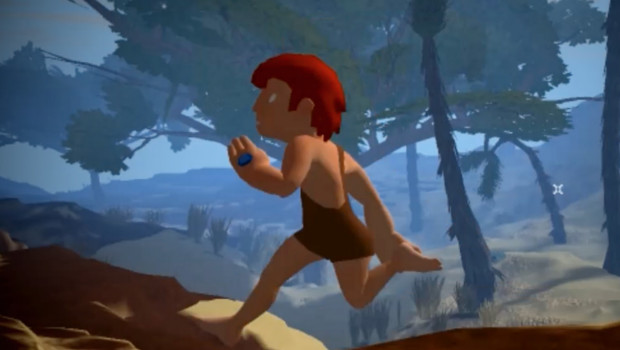 If you’ve never heard of the game TUG I wouldn’t blame you. I mean, I had only learned about it a few weeks ago. As my producer Bill Zoeker (Zoey) pitched it, “Think like Minecraft but for your weird hipster people Spencer.” After looking at it more I’d like to think of it as a Minecraft-style game that actually does something new with its ideas rather than just adding gimmicks to the Minecraft toolset.

Also, its name lends itself super well to jokes.

Anyway, we’ll be closing out our show today with some TUG with the developers. What are we doing before that point? Well, you might have heard of a little game called inFamous Second Son. Yeah, we’re finally getting our hands on the full retail version of the game so expect plenty of ridiculous nonsense to go around.

How can you see all of this? It’s all live on Dtoid.tv starting at 2PM PDT. Oh baby will it be fun.