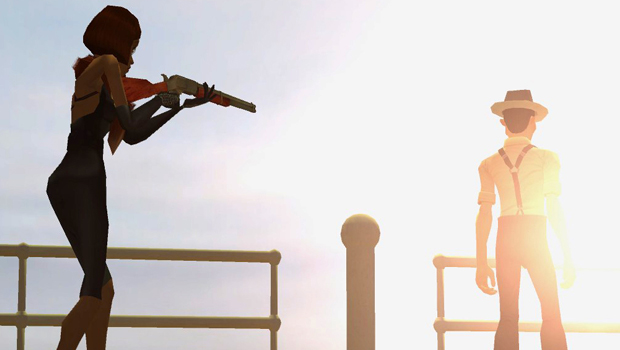 Kill off your week, by killing off your friends!

Could there possibly be a better way to finish off your week than to take a pleasure cruise with some of your closest friends, and ruthlessly murder all of them? I can’t think of one, so that’s exactly what we’re going to do tonight on Mash Tactics, as we play a few rounds of The Ship.

I seemed to have missed the boat (hehe) on this title when it was first released, but after finally digging in and playing few rounds with some friends, it was instantly decided that this absolutely must make an appearance on the live show. Come on by, and join in on the murder, mystery, and mayhem with us this evening, as the bodies pile up, and friendships suddenly dissolve. If you don’t have the game, don’t fret, as it’s on sale today on Steam for just a few dollars, and we may just have a few copies to give away as well. Get on over to Dtoid.TV and check it out!

QotD: What is the most insane thing that you’ve done in a multiplayer game?