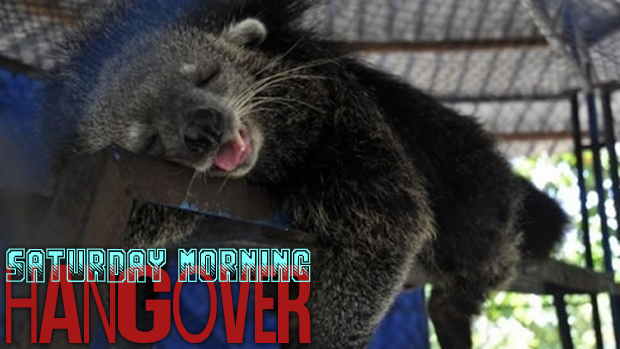 Oh, it’s gonna be a good one today, folks. See, Katrina came staggering in at nearly five in the morning, which is later than she’s ever been awake. That means she’s either going to be extra punchy or totally delirious, which is going to make all of those Xbox Live Indie Games demos much more tolerable. Things look pretty grim on that front this week.

Afterwards, to celebrate the impending arrival of Alan Wake’s American Nightmare, we’ll go back to the last time we ran from things in the dark and play a bit of the original Alan Wake‘s final DLC episode, “The Writer.”

So come join us for another delightful start to the rest of your weekend. It’s all going on over at Destructoid’s Twitch.tv channel starting at 10am Pacific!