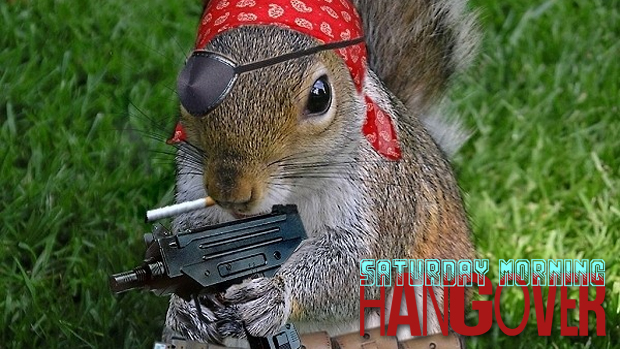 The weekend is upon us and we’re gearing up to play the week’s Xbox Live Indie Games demos, of which there are many and the chances of quality look slim. There have been multiple games featuring zombies to release, two Breakout games and one game which looks suspiciously like a crappy version of Super Crate Box. Our fury will be heard even in Heaven.

We’ll need that fury too, as in the second half of our program we’re taking on the Contra series. We’ll play a little bit of the original NES game and then switch gears to Super C once we’ve had our asses soundly kicked around a bit. It’s all happening at 10am Pacific on Dtoid.tv!