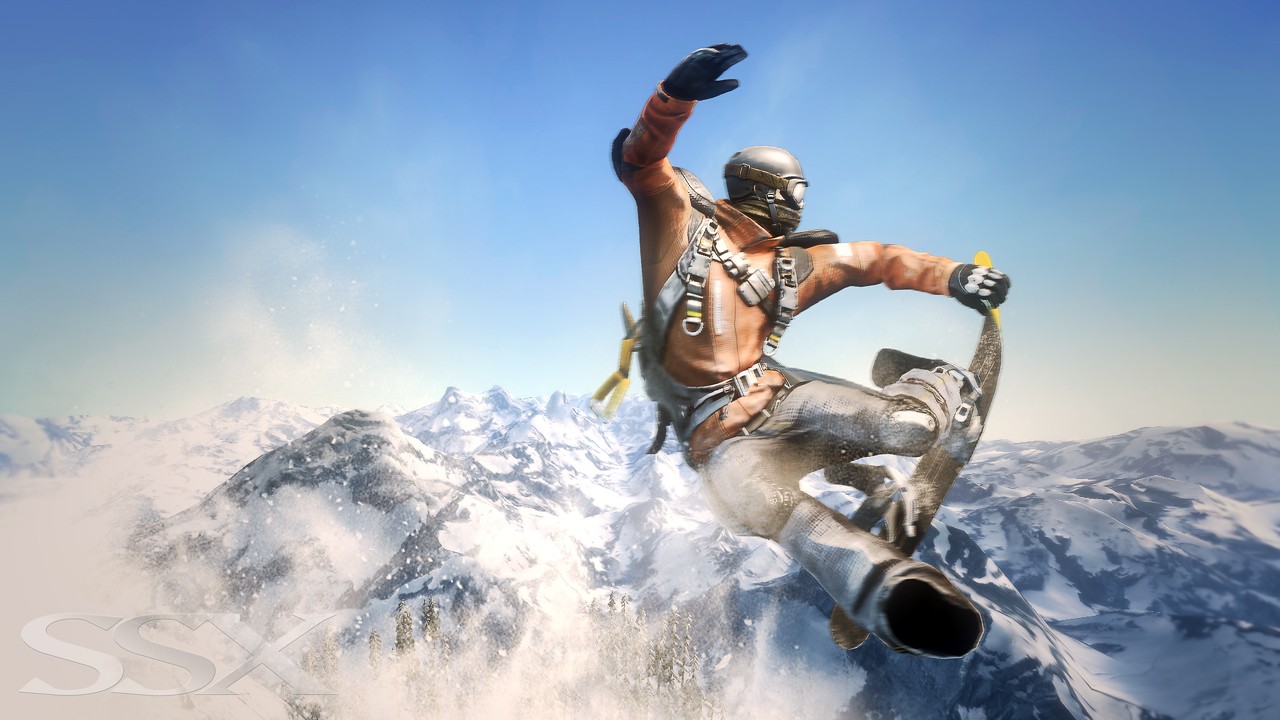 It’s almost about that time for snow to start falling here, and to be honest, I’m pretty excited. Living in Minnesota, you really have to learn to find some enjoyment during the winter, or you’ll more than likely go insane. One of my personal favorite winter pastimes, is hitting the slopes, so in anticipation, I’m going back to a game I’ve not played in quite a while, SSX.

Come by and watch Mash Tactics tonight, as I flip, flop, and flail around, on trails of all shapes and sizes. As said, it’s been a while since I’ve played, and I’m more than likely going to be rusty as all get out. However, once I find my bearings after a few single-player runs, I’d love to try out the multiplayer, as I’ve never even gotten a chance to try it out since it was released. Jump in the action with me tonight at Dtoid.TV!

QotD: Winter. Excited for it, or absolutely dreading it?