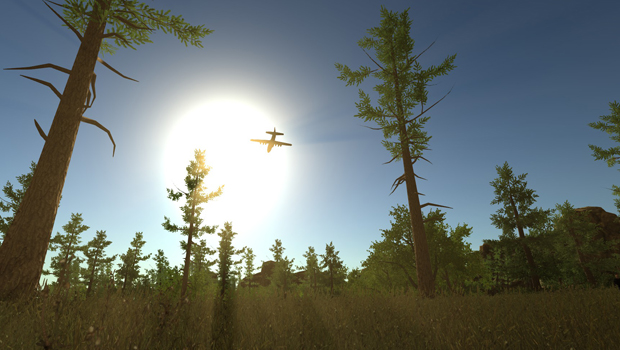 Crafting chaos with the game’s creators

If you’ve been paying any attention to Mash Tactics lately, you should know that Rust has become one of my most recent guilty-pleasure addictions. You should also know that I’ve been trying to schedule an interview with the developers for quite a while now. Well, after much planning, a few delays, and about a gazillion emails, the time has finally come to sit down and chat with the creators of the game that has not only become one of my favorite things ever, but has also become one of the channel’s most entertaining multiplayer experiences.

Be sure not to miss a bit of what is bound to be an awesome (and early) show this afternoon, as we talk with a couple members of the Facepunch Studios development team including Maurino Berry, and a possible appearance by the creator of Garry’s Mod, Garry Newman. Now, I’m sure that the trolling will be heavy this afternoon with people wanting to murder the developers and myself, but, to be honest, that’s a big part of what I enjoy about Rust. So not only am I prepared for it, I’m damn near encouraging it. If you want to be part of the team, or simply part of ‘the problem’, be sure to join in on the action with us tonight on Dtoid.TV!

QotD: Has a game ever caused you to actually lose it and rage out?