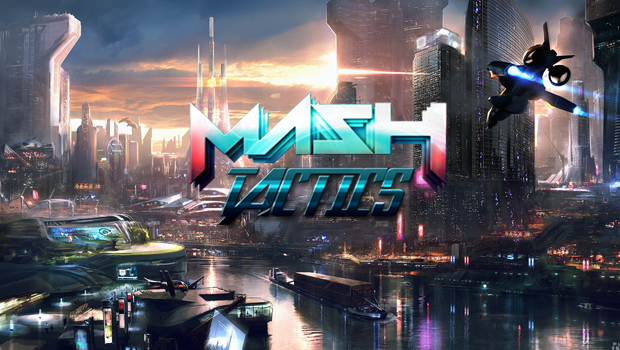 Will this game be easily forgotten?

Tune in tonight as we showcase a few hours of the newly released Remember Me on Mash Tactics. Feelings seem to be a bit mixed about this game already, with some falling in love with it, and others feeling it falls a bit short. I think I’ll end up agreeing that it doesn’t live up to its potential, however, I also think it should make for at least one entertaining playthrough. Come check it out for yourself, and see what it’s all about!

After that, be sure to stick around as Ryuusei jumps into another new release in the form of Marvel Heroes. He’ll be getting together with some of the live crowd, for a night of ass kicking, superhero action for your late night viewing pleasure. The game is free to play, so there is really no risk in trying it out for an evening if you want to join in, other than it taking up a bit of space on your hard drive. Get over to Dtoid.TV and check it out!

QotD: What summer game releases are you looking forward to?