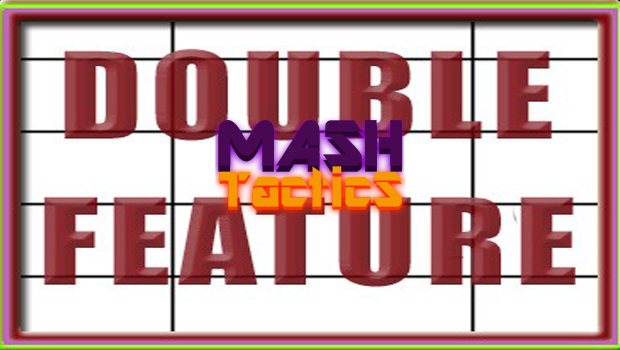 Come hang out with us tonight on Mash Tactics, for a special double feature event. We’ll be kicking off the evening with a couple hours of visceral, carnivore on human action in Primal Carnage. Join in on the chomping and shooting if you have the game, and if not, stay tuned for a chance to win one of five retail copies!

After that, we’ll be shifting gears entirely as we jump into the brain-busting platformer Pid. Stick around, and watch my old brain fail me as we close out the evening. As well, if you’d like to get your own brain wrecked a bit, we have a ton of copies to giveaway for both PS3 and Xbox. Don’t miss some great gameplay, and a chance to win some goodies tonight, only at Dtoid.TV!

QotD: We’ve all had enough of zombies in games at this point, what’s the next big thing?