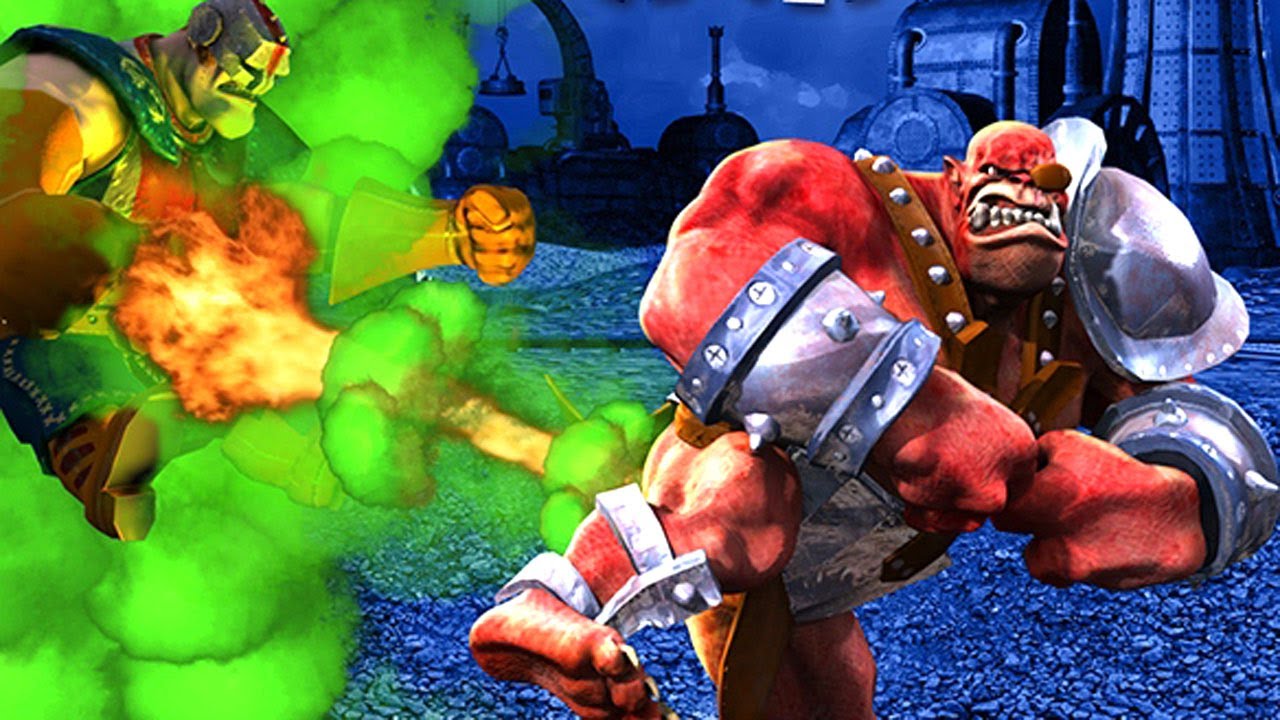 Do you like orcs, fart jokes, and co-op? If you answered yes to all three of these, then boy howdy, do we have a game for you! Tonight on Mash Tactics, we’ll be showing off some of Orc Attack: Flatulent Rebellion, as well as giving out a few copies of the game to some lucky viewers. So if this is the type of thing that sounds like it might be up your alley, be sure to come by the show and check it out for yourself.

If you happen to be looking to win a copy, I would suggest that you come by a bit early, as I plan to give them all away during the first hour of the show. After that, I’ll be inviting anyone that managed to snag one to join in on some hot, sweaty, orc-filled co-op action with me for the remainder of the evening. Always remember kids, it’s better to get it out, than to keep it in. At least that’s what Shrek told me, and Shrek doesn’t lie, does he?

QotD: What supposedly immature things, still make you chuckle to this day?