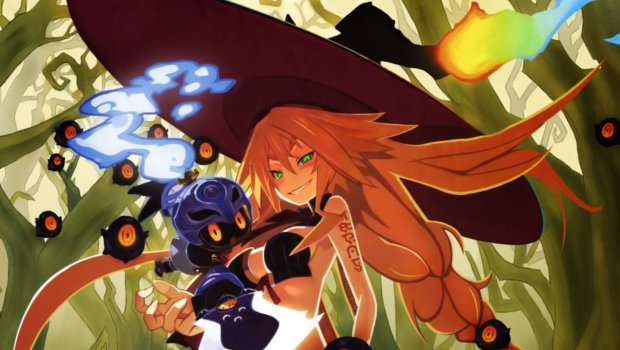 Phil and the Hundred Spencers

You ever have those games that just sneak up on you? When Witch and the Hundred Knight was announced I was all about that nonsense. Fast forward several months to now and the game is out. Boy does it look silly.

If you aren’t up on Witch and the Hundred Knight it’s a Diablo-esque game with a Witch and some weird respawning knights. I don’t really understand either. More importantly, though, is the art. Look up at that header! Look at those colors! It’s going to be a fun show as we travel through anime land and punch some dudes.

Want to figure this nonsense out? We’re going live at 2PM PDT over on Dtoid.tv so make sure to set your e-tv’s and get prepped for anime land!