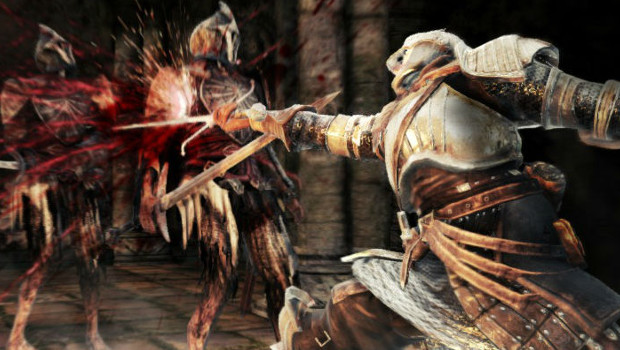 Whenever you bring up the Souls series of games, you have to talk about the absolutely terrible PC port of 2011’s Dark Souls. Let’s be real, Dark Souls on PC was not developed by someone who cared about the PC market. Three years and a modest success later we’ve for Dark Souls II on PC.

The team took an extra few weeks to polish this edition of the game and now we’re going to put their work through its paces. Will the game be a semi-stable ugly mess like its predecessor or will it soar to new heights? Tune into Dtoid.tv today at 2PM PDT to find out!