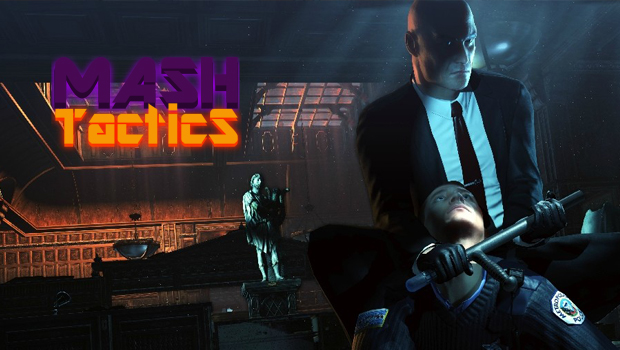 It’s a Phil in show!

Hey all, I’ll be taking a bit of a break this evening, but that doesn’t mean you shouldn’t get on over to Dtoid.TV and check out the show! Tonight I’ll be handing things over our always awesome and entertaining Dtoid broadcaster, Philanthr0py.

You may know him from his weekly show, Chill With Phil, or from his weekly co-op show with Spencer Hayes, The Gentleman’s Club. If somehow you don’t know who he is, you need to fix that ASAP and tune in while he rocks a few hours of the newly released Hitman: Absolution with the live crowd

QotD: What is your favorite stealth game of all time?