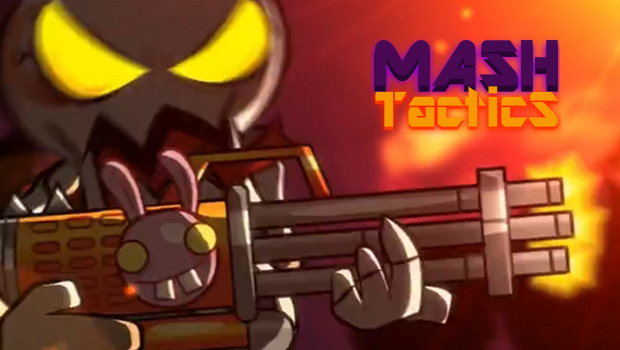 Join us tonight as we dive into the quirky platformer Hell Yeah! Wrath of the Dead Rabbit and take it for a spin on tonight’s episode of Mash Tactics. This colorful and vibrant take on the “Metroidvania” style of game stars Ash, the rabbit prince of Hell, who is forced to take action when pictures of him bathing with his rubber duckie are stolen and viewed by his underlings. If that has your interest piqued, then please come by, and check it out. If it doesn’t, I’m not quite sure you’re human.

Also, don’t forget, stay tuned after Mash Tactics this evening as fellow Dtoid.TV broadcaster Ryuusei gets back into the import swing of things. He’ll be checking out the recently released Hyperdimension Neptunia Victory … I dare you to say that ten times fast.

Question of the day: If you could be a prince [or princess] of anything, what would it be?