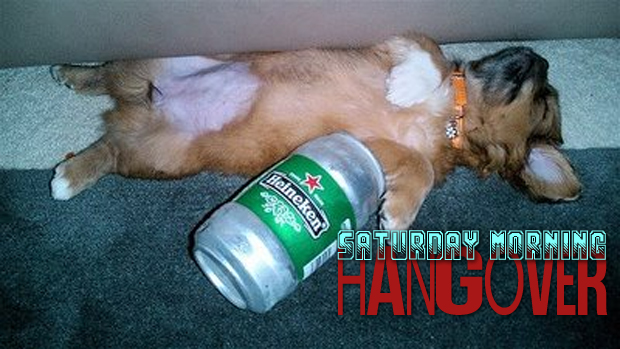 We’re up early so, damn it, you have to be to. It’s time again for Saturday Morning Hangover. There’s a decent crop of new Xbox Indies to check out, with even the bad games looking like they may have some merit. And then, in the second half of our show, join the gang for a playful romp through the Mushroom Kingdom as we fire up New Super Mario Bros. Wii because, well, because I said so. This is going to drive Jordan bonkers.

Come join the show right now. We’re hanging out with you, playing games and shooting the breeze in a semi-conscious state over on Destructoid’s Twitch.tv channel!