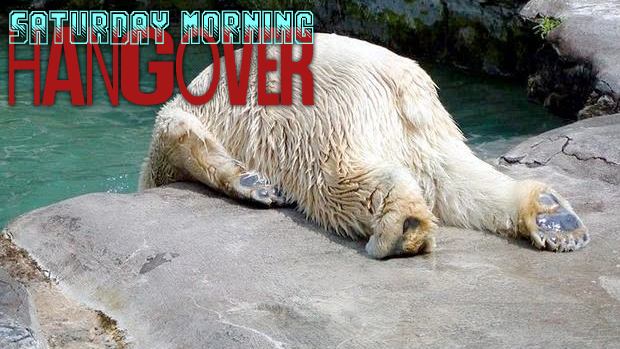 It’s Saturday morning once again, which means another batch of Xbox Live Indie Games demos demand our attention. There’s some hope in there this week, and I think we’re likely to hit one of the better titles right out of the gate with a Voxel Action. What I do know is that there are no releases Silver Dollar Games to torment us.

In the second half of the program, we’ll check out the new Trenched Iron Brigade DLC, “Rise of the Martian Bear.” Jordan and I are both big fans of the original game but have been dying for some Survival mode action as well as the new campaign.

And, of course, we’ll be interacting with the delightful people in the chat. Why don’t you come and join us. Grab a cup of Joe (or the hair of the dog, if needed) and tune in over on Destructoid’s Twitch.tv channel!