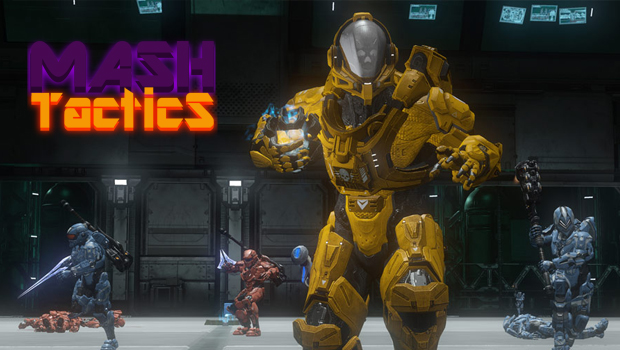 I had such a blast during Friday’s community Halo 4 session that I’ve decided to do it one more time. Join us tonight on Mash Tactics, as we once again invite the live viewers to hop into a bunch of crazy shenanigans throughout the evening. Expect explosive and amusing variants of almost all match types, as well as a possible run through forge mode as I try to devise the greatest griffball court man has ever seen.

To get in on the action, simply fire up your copy of Halo 4, hop on Xbox Live, and send a message to the gamertag King Foom. I’ll try my best to get as many people into matches with us, but can’t make any promises, as I have a feeling we’ll have quite the crew wanting to get involved. Even if you don’t get in on the action, be sure to swing by Dtoid.TV to watch it all go down!

QotD: With Black Ops 2 releasing tomorrow, will Halo 4 still be getting your playtime?