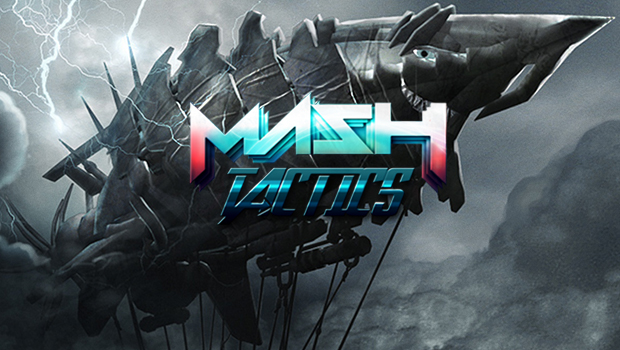 Well, the plan for Mash Tactics tonight, was to jump into a bit of Doritos Crash Course 2, but, in a common turn of events these days, that shit doesn’t work on release day, go figure. So, instead, we’ll once again be firing up some Guns Of Icarus Online, and will be practicing for an upcoming tournament that both the Dtoid.TV and Streamtoid communities have been invited to.

Be sure to watch the action go down live this Saturday at 4pm Est, as our crews take on some of the best in the game. While I’d normally say we haven’t a snowballs chance in hell at even surviving for more than a few minutes, after some light practice last night, I think we just might be able to come out of this, with at least our dignity intact. All hail the USS FlusterCluck!

QotD: What do you think our chances of winning this tournament are?