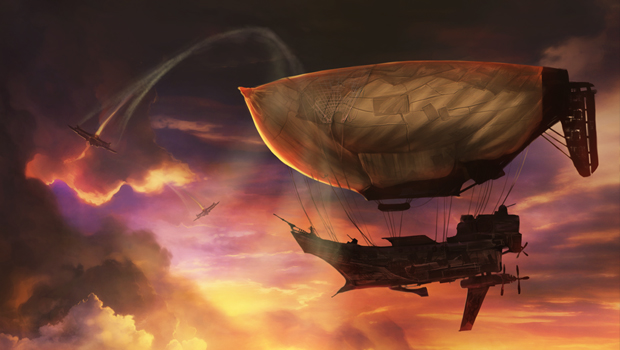 Giveaways, special guests, and a whole lot of swearing

One of my all-time favorite competitive games, Guns of Icarus Online, has hit its one-year anniversary, and we’re going to celebrate tonight on Mash Tactics by giving a few copies away, and playing a few rounds alongside our good friends at Muse Games.

I’d like to say that after all the time we’ve put into this game, we are a pretty solid team, but it would seem that we are just as disorganized and chaotic in our approach as ever. That’s not to say that we don’t have our moments of epic coordination leading to the occasional victory, it’s just that more often than not our best-laid plans crumble in seconds, leading to hilarious bouts of anger, swearing, and team hatred. Come watch it all go down live tonight at Dtoid.TV!

QotD: Has a game ever caused you to dislike, or completely hate one of your friends?