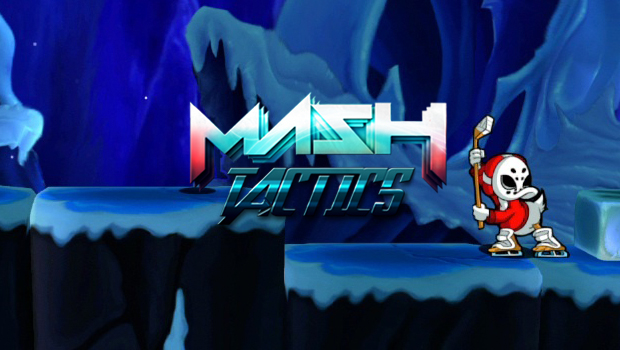 Get ready for another awesome evening of live content on Mash Tactics, as we jump into the highly anticipated, and recently released DuckTales Remastered. For some reason or another, this game is getting quite a bit of a mixed reception from critics and fans alike. My thoughts are that maybe some people were expecting a bit too much from a remake of a two decade old platformer. However, I really won’t know until I check it out for myself.

Even if the game turns out to be not all that great, I have faith that at least the music will be stellar, as it was composed by one of my favorites in the industry, and good friend of the live channel, Jake ‘Virt’ Kaufman. Speaking of Jake, he’ll be joining us via Skype this evening as we make an attempt to hop and bop our way to the end of the game before the show is over. Be sure to come by to see what all the buzz is about, and chat about everything under the sun with Jake and myself tonight on Dtoid.TV!

QotD: What is your all time favorite old cartoon series?