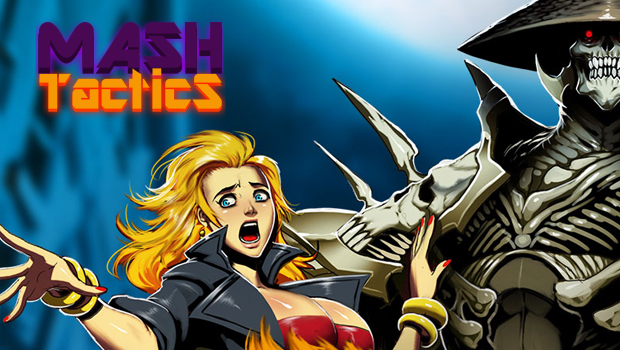 If you haven’t heard, I’m in love with Double Dragon Neon at the moment, from its gameplay to its nods to ’80s culture, to its soundtrack, it has truly been an awesome surprise for me this year. Speaking of the soundtrack, did I mention that it’s TOTALLY RADICAL?! If you haven’t heard it yet, please do yourself a favor and get an ear-full right here. After you do that, come by Mash Tactics this evening, and hang out with the man behind the music, the extremely talented, Jake Kaufman.

If that wasn’t enough, we also have fifteen copies of the game to give away during the show. So come on by and chill out with the Dtoid.TV community, as a guest and I rock some hot co-op action, talk with Jake, hand out some games, and have a blast of a night!

Question of the day: What is your all-time favorite videogame soundtrack?