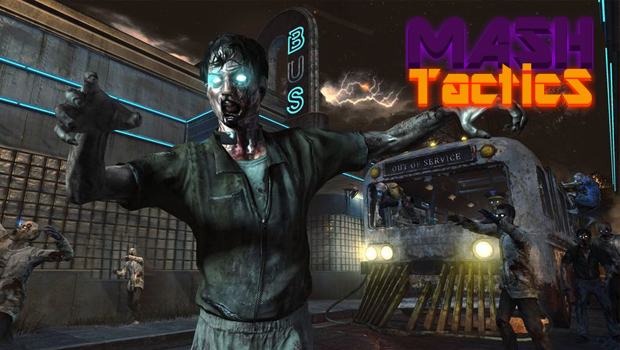 Like almost every other gamer on the planet, tonight on Mash Tactics, we’ll be playing Call of Duty: Black Ops II. Come by and hang out with the Dtoid.TV community and myself, as I jump into the game and check out its variety of game modes. We’ll start off with some of the campaign, then head over to multiplayer before closing out the show with a bit of zombie action.

To get in on the action during the second half of the show, simply fire up your copy of Black Ops II, hop on Xbox Live, and send a message to the gamertag King Foom. If you don’t make it into a game with us tonight, don’t fret. Join us tomorrow as we rock nothing but multiplayer with the ladies of LT3.

QotD: What is your favorite FPS of all time?