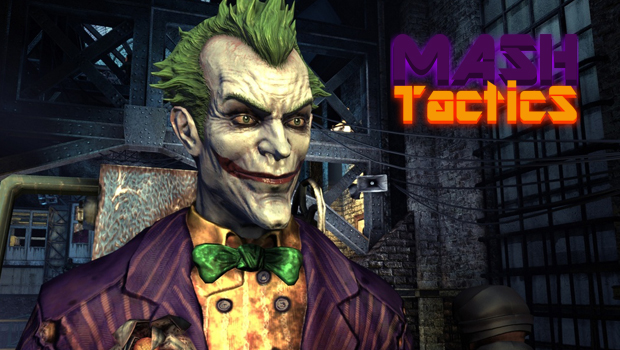 I’m sick as a dog this evening with the flu, so I’ll be taking a night off to rest up. But fret not, our good friend and fellow Dtoid.TV broadcaster, Ryuusei, will be holding down the fort. Tune in just a bit later than usual tonight [at 5:30pm Pst] as he jumps into Batman: Arkham Asylum, and hangs out with the live crowd. Thanks again Ryu, and I’ll catch you all for Friday Night Fights tomorrow as usual. See you then!

Also, be sure to check out the TigerDirect Charity Race Website as we’re down to the last qualifying round tomorrow in Jacksonville, Florida.  The finals at CES 2013 in Vegas are closing in, and I’ll be there covering the event, while rooting for my favorites. Get hype!

QotD: How do you deal with being sick?