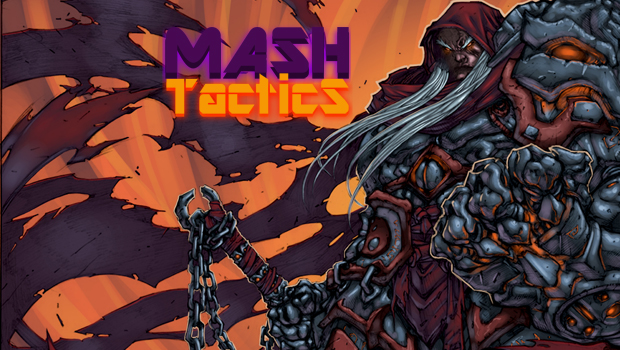 Another day at Mash Tactics, another change in plans. We had originally planned on rocking the RaiderZ beta this evening with the Dtoid.TV community, but it seems that may be a better plan for tomorrow. The client just went up for download, and it’s moving as slow as molasses.

Tonight will still be a blast however, as we’ll be preparing for the release of Darksiders II next Tuesday, by diving back into the original. If you’ve never seen the first Darksiders game, or if it’s been a while since you’ve played, and forgot what was going on, join us for a refresher of sorts this evening.