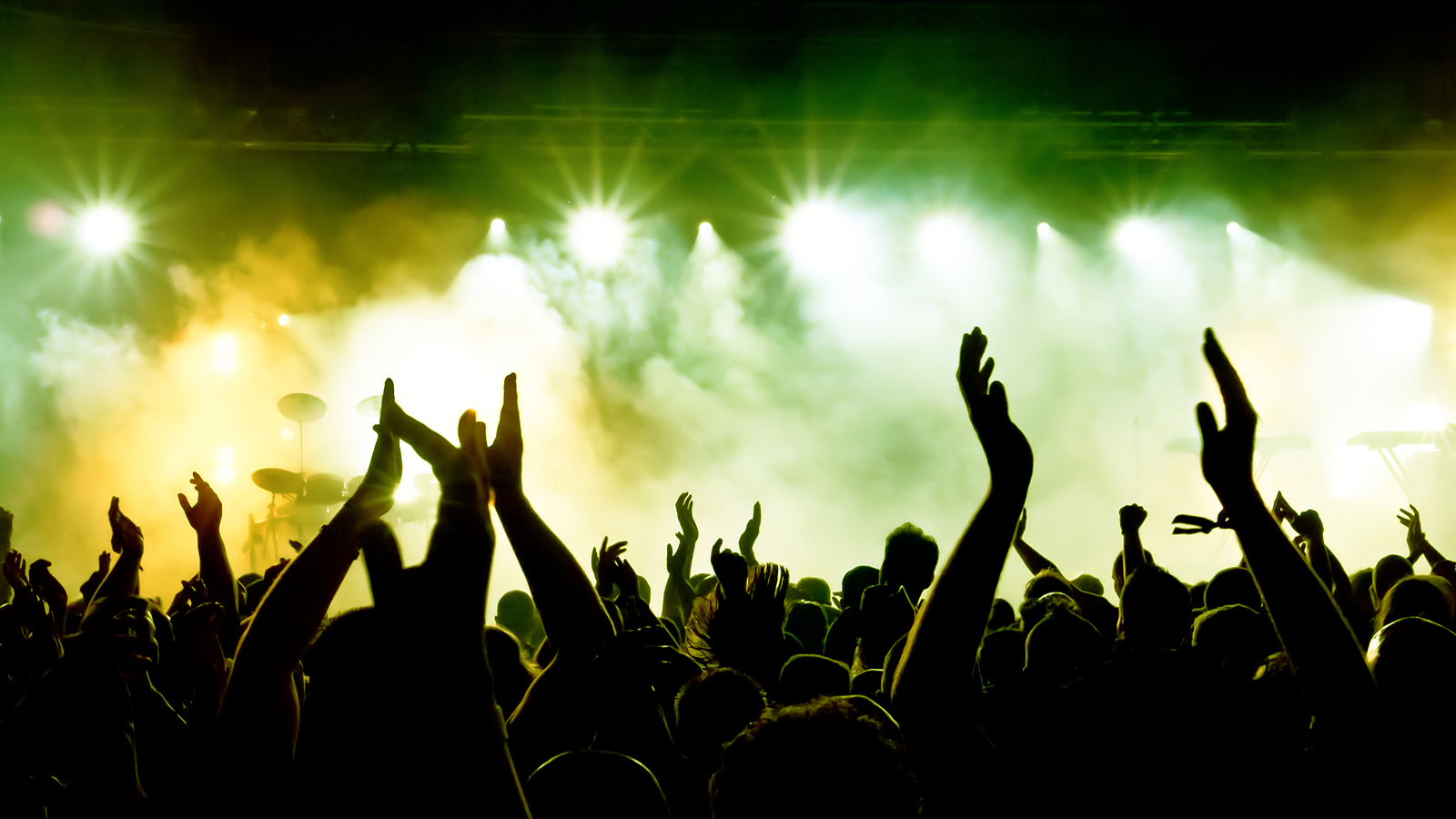 Take it on the road

Are you a Rock Band fan living in the Seattle area with nothing to do for the next few days? Do you mind standing around bored stiff for hours on end while gaffers, grips, and roadies endlessly disassemble and reassemble sets? If your life happens to fall in that tiny sliver of a Venn diagram, then you may be interested in appearing as an extra in a live-action Rock Band 4 trailer being shot between May 21-23!

All you need to do to join the glamorous world of periphery fame and being denied access to the craft services table is follow the instructions listed in this Harmonix developer forum post. They’ll need your full name, a picture, and you’ll have to sign an NDA (which hopefully means you might be able to sneak a peek at some as of yet unannounced features for Rock Band 4). Participants will be paid but the exact figure isn’t disclosed in the forum post, so if you’re interested, you’ll probably be doing it out of love.

I joke, but if this trailer was being shot in Toronto rather than Seattle, I’d be pretty tempted to try and go. See if I could get the old Rock Band group together, make up some t-shirts with our made up fake band’s name on them, and try and get Fair Dinkum immortalized in Rock Band canon. Even if I would have to break out a microscope and go through the trailer frame-by-frame to point us out.