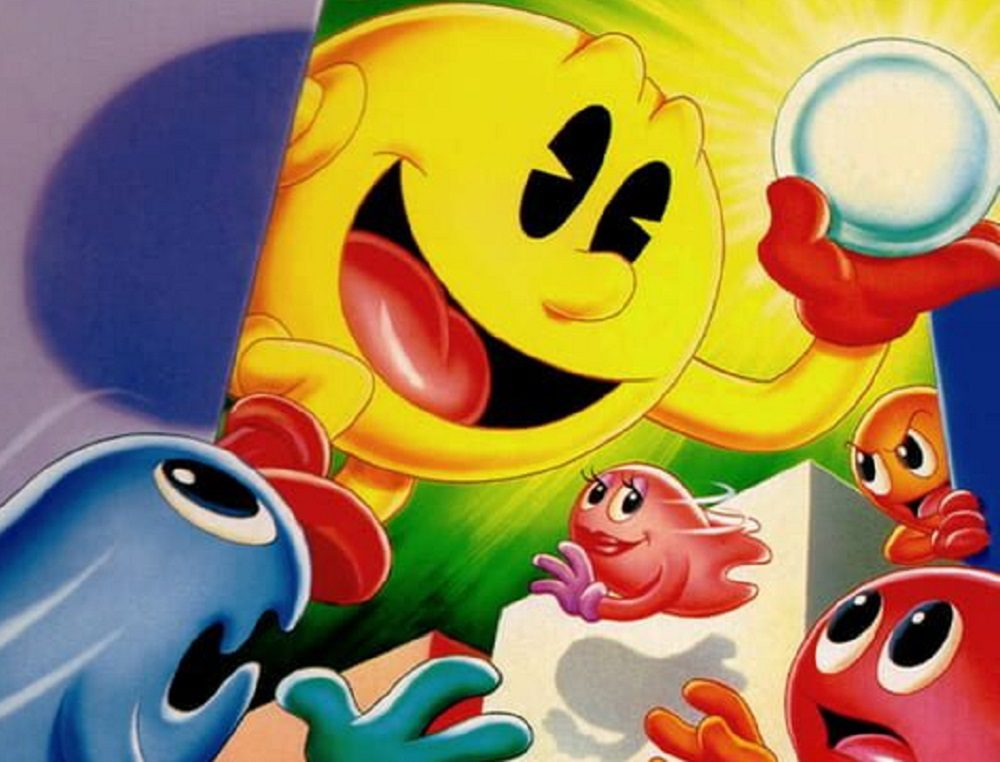 Because sure, why not

It looks like Pac-Man could be hitting the silver screen. A new report claims a film is in development, based on Pac-Man, and it’s live-action.

The Hollywood Reporter says the project is in the works between Bandai Namco Entertainment and Wayfarer Studios. It’s apparently based on an original idea from Chuck Williams of Lightbeam Entertainment, a producer on 2020’s Sonic the Hedgehog.

Wayfarer was founded by Justin Baldoni and Steve Sarowitz, and was behind Disney+ feature Clouds. No further details have been reported on what direction this live-action adaptation of the arcade classic might take.

Bandai Namco, meanwhile, has seen a number of video game adaptations come and go. They’ve ranged from varying Tekken films to series and anime adaptations. Tekken itself is getting another iteration on Netflix later this month, with Tekken: Bloodline.

Puck Man to the rescue

Considering there isn’t too much narrative fodder to work with, I have to wonder where exactly a Pac-Man movie goes. Maybe a comedy that imagines the Pac-Man world and its everyday action as a standard 9-to-5 world, like Wreck-It Ralph.

Or maybe it goes a darker, grim route, imagining Pac-Man as some grizzled ghost hunter. What if the “games” are put on by a higher power, and Pac-Man is in some kind of Squid Games situation, fighting to survive in a maze full of ghosts and dots?

Honestly, I have no clue. But since video game adaptations have shown absolutely no sign of slowing down in the near future, I’m down for whatever. Resident Evil has had multiple adaptations in the last few years, Castlevania keeps tearing it up on Netflix, and League of Legends struck gold with Arcane. If Mario and Sonic, are both returning to the silver screen, then Pac-Man should get a shot too.