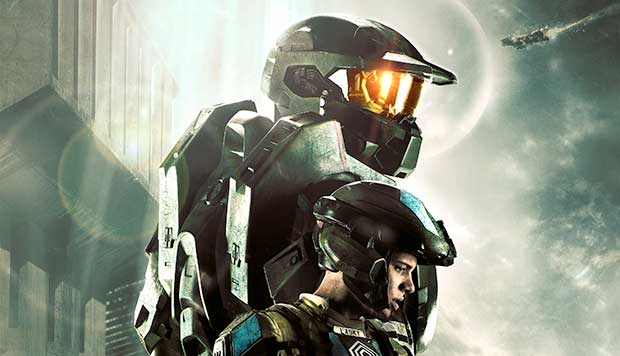 Plus Fable, Forza, and Age of Empires as well

Microsoft showed off its plans for the Xbox Originals programming to Destructoid and one of the major takeaways from the meeting we had was that the company is currently looking at creating live-action content based on Halo, State of Decay, Gears of War, Forza, Fable, and Age of Empires.

We’ve known about Halo for sometime now — in fact there’s going to be two live-action pieces, one directed by Steven Spielberg, the other by Ridley Scott. Production on Ridley Scott’s Halo project just started this past weekend even. Plus some of the other titles here have been mentioned by Nancy Tellem, President of Entertainment and Digital Media at Microsoft. But now we know that the game studios responsible for these properties will have far greater input into the development of the live-action productions.

“These are six properties that we have immediately identified as having potential, that the company has raised as ones that they’re interested in looking at,” executive vice president of  Xbox Entertainment Studios Jordan Levin told us. “All are at the earliest stages of conversation, we don’t want to force anything, we want to get to know each of the individual games studios responsible for those properties.

“We want to fully digest all the created materials that they’ve generated. We want to then try to create some of the right partnerships and really allow them to ride in the shotgun seat with us, so to speak, so that we’re not coming in an arrogant disrespectful manner. Trying to do something that in success enhances and expresses that world in a different way cause the worst of all possible roles is to create something that disappointed. There’s nothing worse for a fan than being disappointed with something.”

Microsoft wants to create premium series based on these IP, with A-list Hollywood talent on board too. I’d say Microsoft knows what it’s doing given its track record with some of the Halo projects.