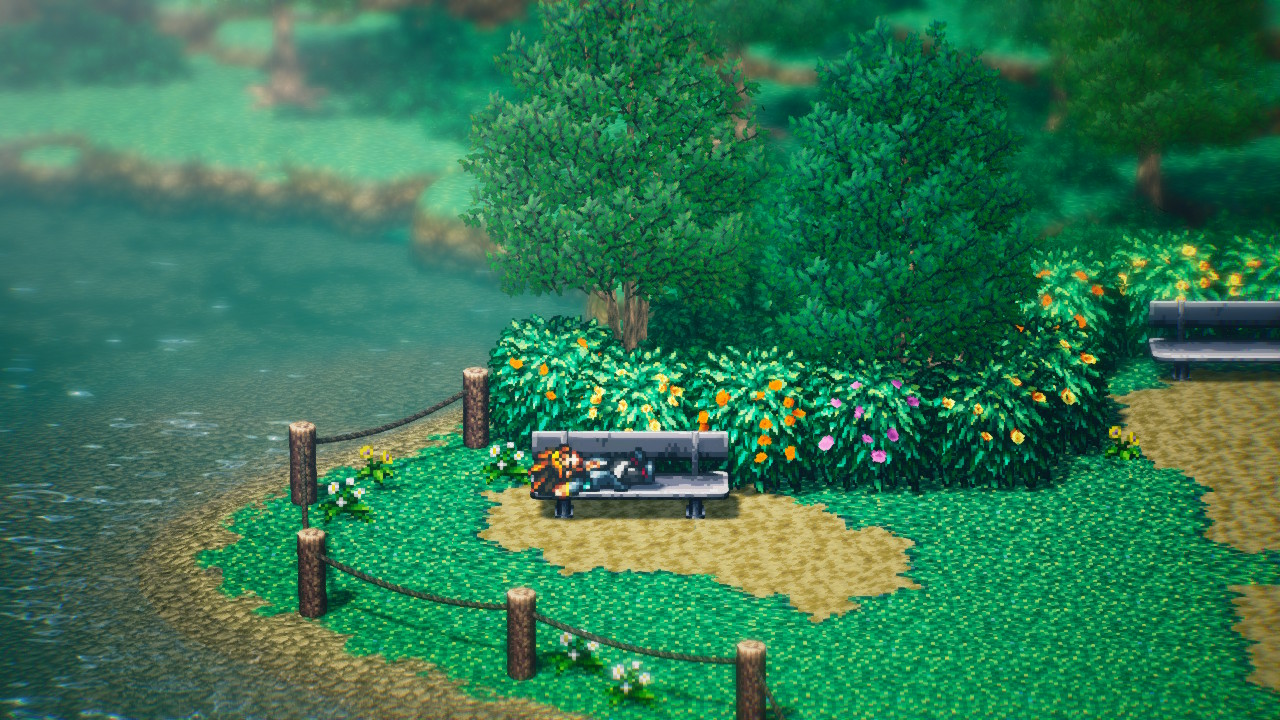 Some stories will have gameplay mechanics that inform other eras

Want a Live A Live tip? While the game is fairly straightforward (you do a series of individual stories that connect) there’s one big thing you can do to make everything easier: take some breaks, and don’t be afraid to drop in and out of stories.

As we talked about in the review, Live A Live is actually comprised of several eras with unique protagonists (with their own sets of skills and equipment):

Another Live A Live tip: you can pick any of them to start with, and really, there’s no wrong choice. However! Imperial China is one of the most “ramp”-prone stories: meaning, it eases you in more than say, Edo Japan or Present Day, which kick off with higher-stakes combat.

Speaking of: combat! If you dive into a story (like the aforementioned two) and are immediately pressed with figuring out Live A Live‘s combat system, it’s totally okay to head to the main menu, then quit to the “character/story select” screen. From there you can head into an era that might have a better “intro” so to speak, with more time to breathe and learn how to approach the combat grid and the movement mechanic.