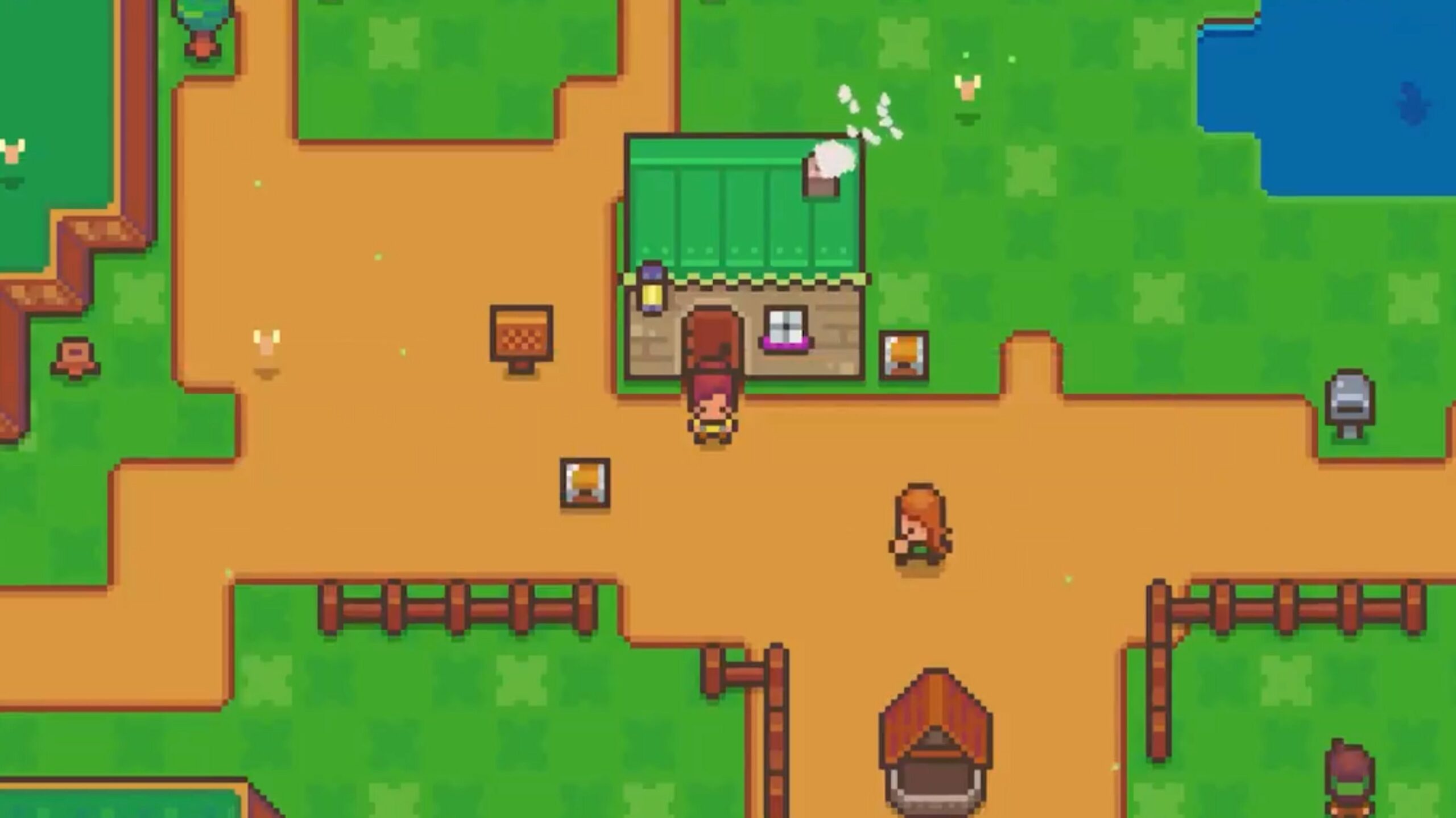 Putting games on my radar is one of my absolute favorite perks of this job.

At this point in gaming’s history, a ton of stuff comes out at any given time. I mean just look at the Switch eShop! It’s getting 30-40 titles per week gumming up those works. Curation is more important than ever. Even free-to-play titles cost time, after all.

So when Littlewood came across my desk, my interest shot up. Described as a “peaceful RP that takes place after you’ve saved the world,” it has a lot in common with classic and modern life/gathering simulators. It’s out on the Switch on February 25, with pre-orders going live on February 18.

In case you’re curious, Littlewood came out in August of last year to “overwhelmingly positive” reviews on Steam, so it might be worth putting on your radar, too. Exploration, chatting with townsfolk, collecting, and harvesting are the main focuses: so there’s probably something for everyone!

Littlewood – The peaceful RPG that takes place AFTER you’ve saved the world, is launching on the Nintendo Switch on February 25th!

PS. Thank you to everyone who has shown Littlewood love and support!!! pic.twitter.com/1toSIlhe2z