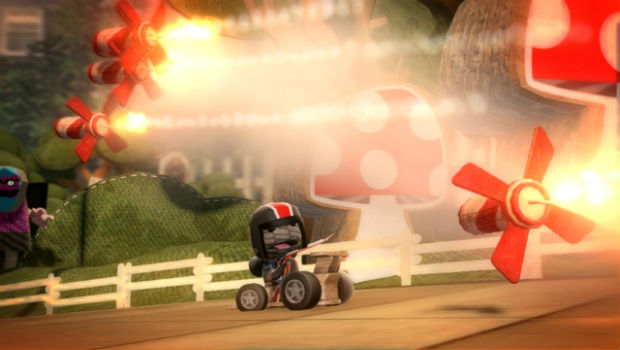 It feels like forever ago that LittleBigPlanet Karting was announced, and finally, as of today, we are edging ever closer to release. Sony has now opened beta signups for everyone who is interested. This isn’t the first time Sony has opened it’s doors on a LBP based project, so don’t be shy when signing up!

Although I think this is what ModNation Racers should have been in the first place, I’m pulling for this game. My wife and I had a blast with LittleBigPlanet 1 and 2, and given how amazing the second game’s creation toolset was, I hope Karting can follow suit.

The game itself is a joint venture between Media Molecule (creators of the LBP series) and United Front Games (ModNation Racers).