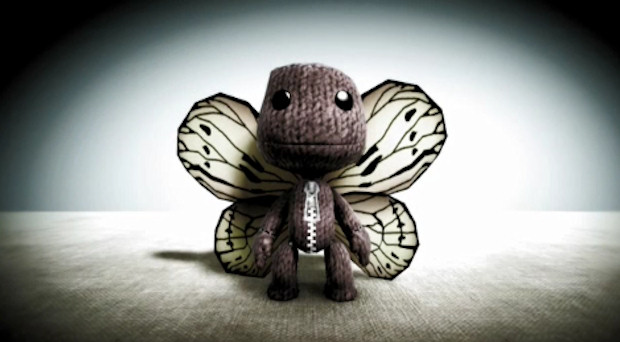 Bored of the same old music in LittleBigPlanet? Heard that French guy’s warbling just one too many times? Today is a good day for you! Media Molecule has revealed that today will see the launch of the very first LittleBigPlanet Music Pack, containing brand new interactive tunes to add to your levels.

These new tracks are completely original, composed by Sonica Studios’ Mat Clark, who was also responsible for much of the original music already in the game. The pack contains three tunes, the bluesy “Well Trained,” the ambient “Wise Owl” and “Tea by the Sea,” which is apparently an Anglo-French Americana number. Nice.