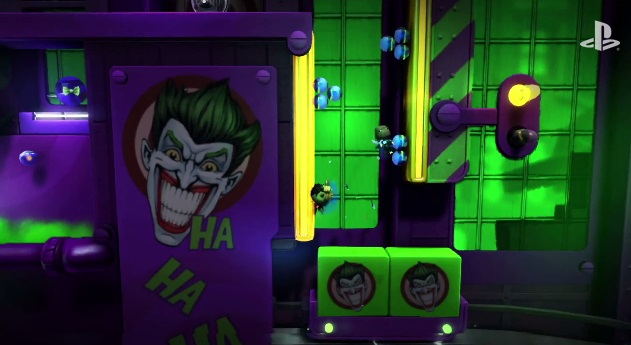 There’s a cape that lets you glide!

LittleBigPlanet is still chugging, and Media Molecule still has some add-ons to sell you. Coming soon is part two of the DC Comics Premium level pack, which you can get a taste of in the trailer above. In addition to new costumes and levels you’ll also net new trophies, as well as new materials to build levels with. The entire theme features “The Memoriser” (a tool that saves mid-level progress), a wall jumping ability, and the Hero Cape, which allows you to glide around.

This DLC set has a Season Pass, which allows you grab both level packs and a bunch of costumes. All together, it’ll net you 20 costumes if you grab all three pieces of DLC.