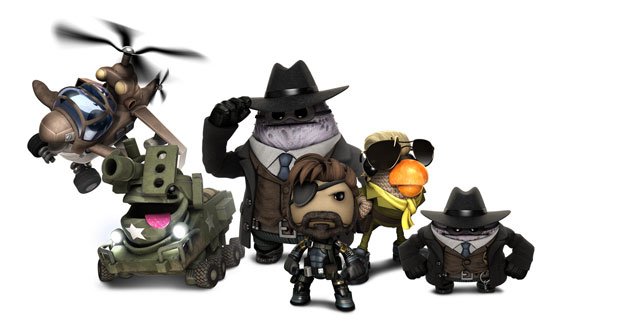 That Miller costume is fabulous

I’m still freaking out over this weekend’s big Metal Gear Solid: Ground Zeroes news — that you can capture and raise a wolf pup and it’ll grow up to one day wear an eye patch. The best.

This LittleBigPlanet news isn’t on that level, obviously, but it’s cute/cool too: there’s going to be a Ground Zeroes costume pack for LittleBigPlanet 3 including Skull Face and Miller outfits.

No word on when this stuff is supposed to hit, but the game itself isn’t releasing until November 18.