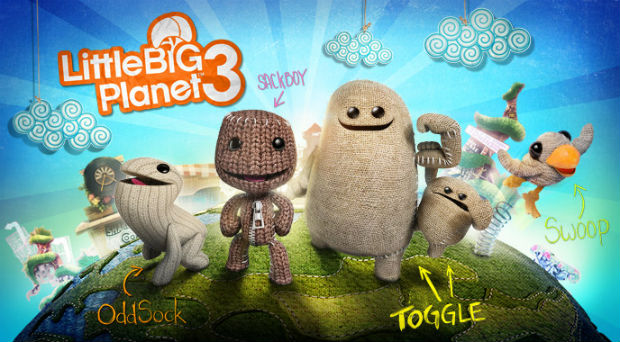 In addition to the previously announced PS4

LittleBigPlanet 3 looks amazingly adorable with Sackboy’s three additional friends, and I enjoyed the fact that the E3 demonstration was a real demo and not staged. As far as we knew based on E3, LBP3 would support old levels from previous games, and it was only announced for the PlayStation 4 — until now, that is.

According to LittleBigPlanet‘s community coordinator, it will also be arriving on the PS3. No details have been given as to the differences between the two versions, but more news will come later.