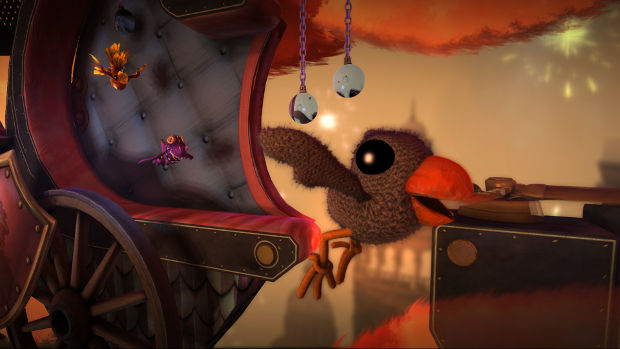 LittleBigPlanet is a pretty special franchise to me, and I’m glad Sony has allowed it to stay around for so long. Compliments of LittleBigPlanet 3‘s new engine, you can get a quick look at some other Sony franchises like Twisted Metal, Shadow of the Colossus, and God of War in the form of a 20th anniversary celebration.

There’s a lot of good stuff in there, and I’m hoping that more than a few of the franchises seen here aren’t done — like PaRappa.