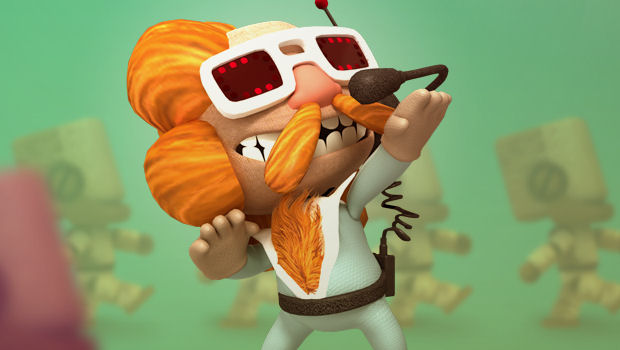 Media Molecule has announced that LittleBigPlanet 2 has gone gold, and is slated for a North American release of January 18. Mainland Europe gets the game on January 19, Australia and New Zealand will get it on January 20, while the UK comes up last with January 21.

Must be nice to have wrapped up the game just before Christmas. Doubtless Media Molecule will be extra celebratory now.

Who’s looking forward to LBP2? I was quite charmed by the first game, but felt it needed improving, so I’m eager to see how things have changed. Keeping my fingers crossed for a good one! Perhaps I shall craft a sequel to my one and only LittleBigPlanet level, Prophecy of the Chicken Child.